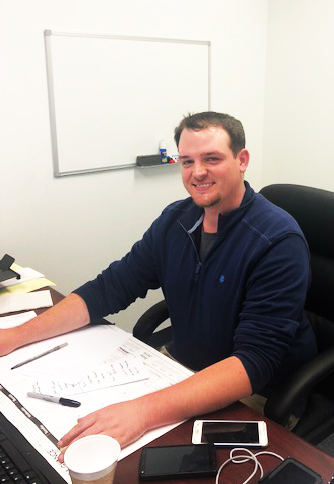 "Nick is a product of our own talent development system," notes Kevin Doyle, COO. "During his time here, he has proven what we have known all along—when you put the right person with the right abilities in the right position, you are setting your entire organization up for success.”

Marcello joined Turtle & Hughes in April 2017 in the management training program, which provides new hires with an overview of the company business and culture by rotating them through sales, finance, and operations departments. The end result is a placement to fit the employee’s skills, strengths and interests.

Prior to joining Turtle & Hughes, Marcello served as an assistant distribution manager for Gourmet Kitchen in Blackwood, New Jersey. Previously, he was a pricing specialist for New Jersey-based New Century Transportation. A resident of Denville, New Jersey, Marcello received his bachelor degree and MBA from Rowan University. 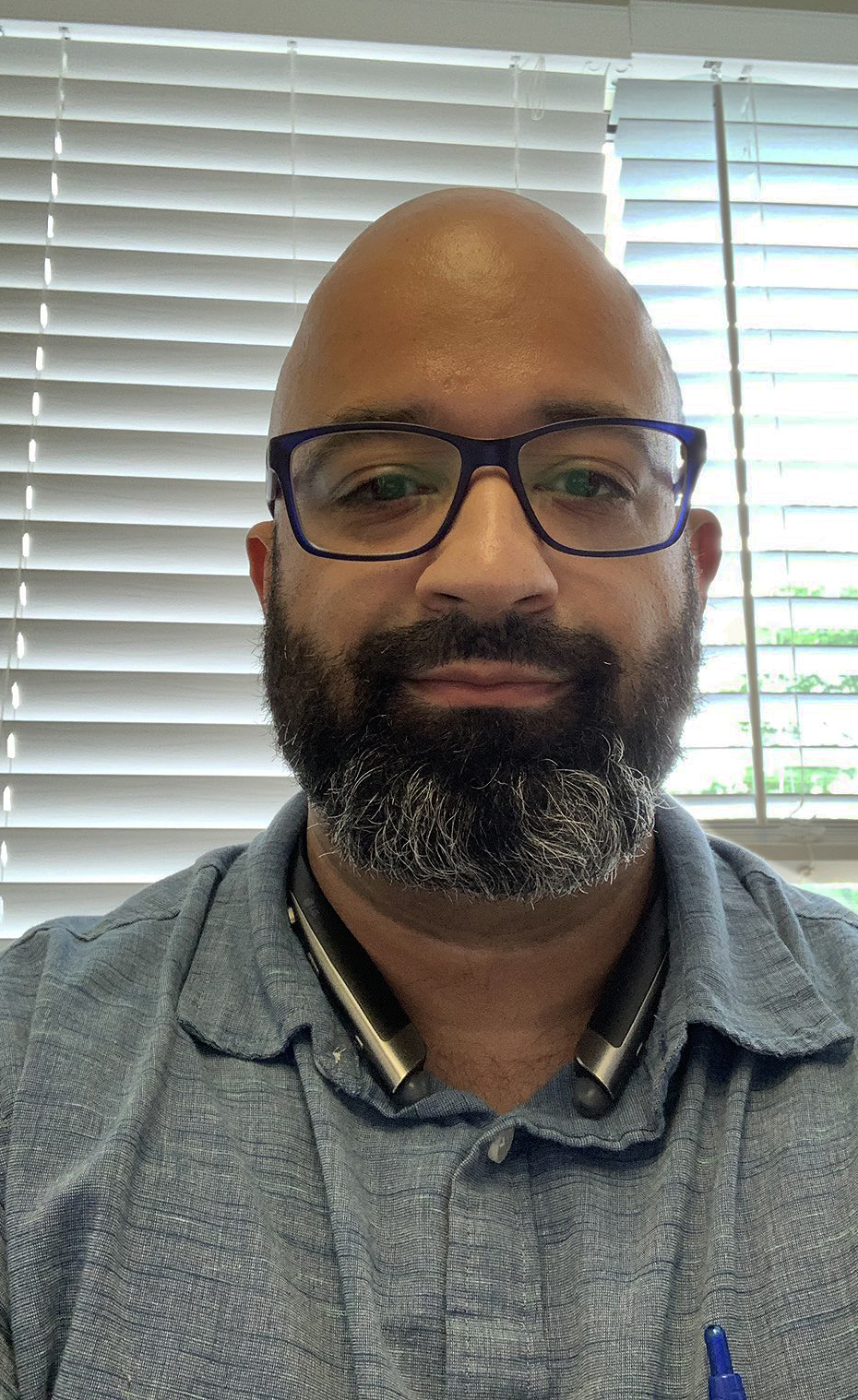 Angel Class replaces Marcello as inventory control supervisor at the CDC, which houses over 30,000 SKUs of premier electrical and industrial materials. Class, who resides in Old Bridge, New Jersey, joined the Turtle & Hughes CDC staff in January 2018. Since then, he has gained experience in all material handling functions and departments within the warehouse. Angel has 10 years of experience working in positions of increasing responsibility in logistics, mechanics/machine maintenance, and customer service.