John Watwood will be senior vice president of the company’s Southeast Group effective May 1, 2019. 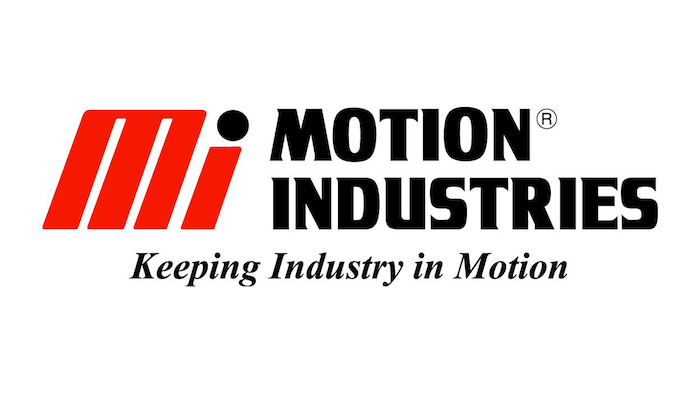 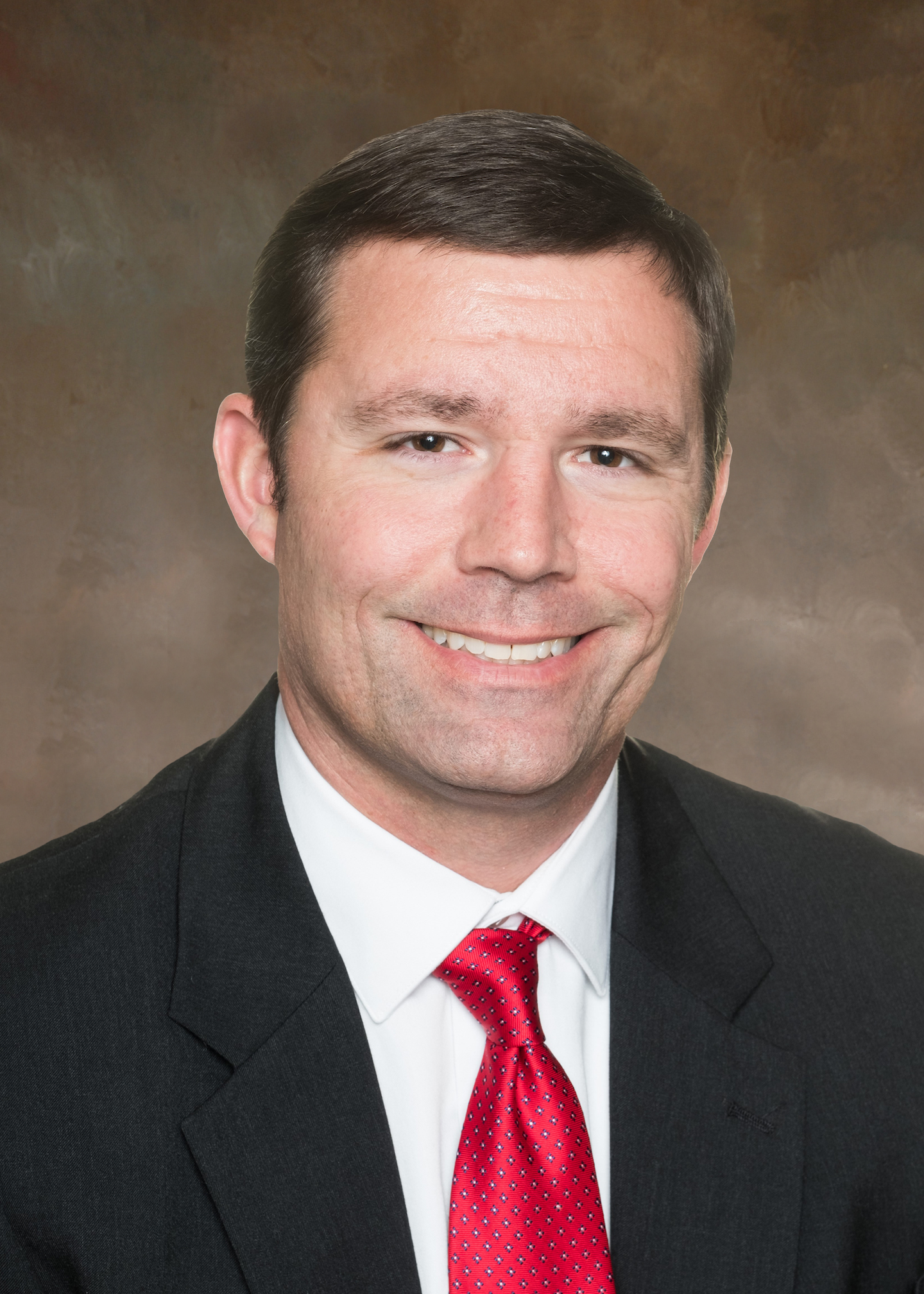 A graduate of University of North Alabama (MBA) and University of Alabama at Birmingham, (BS Industrial Distribution/Marketing), Watwood has over 20 years of experience in the industry. He has worked in various positions with AIT, Fluid Engineering and SMC before joining Motion Industries in 2008 as a fluid power specialist based out of Mississippi. John quickly worked his way up to branch manager positions in Columbus, Mississippi and Nashville, Tennessee before earning a promotion to division vice president and general manager of the Nashville division in 2014.

“John’s experience, expertise, and leadership style are well-suited for this expanded role and will allow him to move with agility toward success," says Kevin Storer, Motion Industries' executive vice president over U.S. operations. "We are excited that he has accepted the challenge to grow our Southeast market and enhance our initiatives with a fresh perspective.”

“John brings an intensity we need in the current market, along with the ability to drive strategic change through efficient operational execution," adds Randy Breaux, president of Motion Industries. "We look forward to seeing the Southeast Operating Group’s future accomplishments resulting from his influence.”