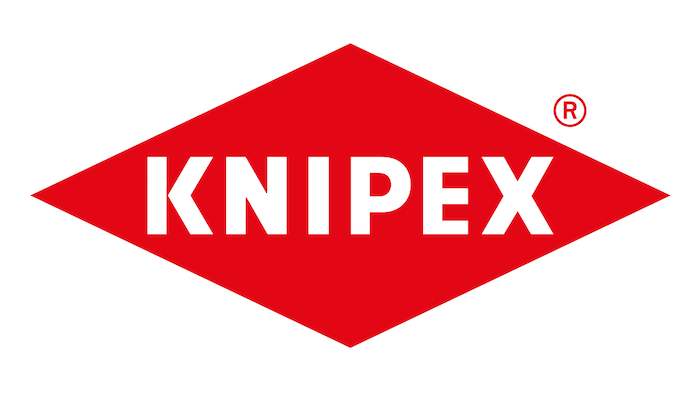 Hired by Knipex in 2013, Richards made significant contributions to the growth and development of the company’s marketing, public relations, and social media programs. She also developed strategies for trade shows, expanded the overall advertising strategy and content and improved internal workflow between the sales and other departments within the company. Richards has nearly 20 years of industry experience and has previously worked in marketing for Molex and Klein Tools.

“Knipex is undergoing a period of immense growth, and that success can largely be credited to the tremendous work we’ve seen from Bev and Steve,” says Todd Shumate, president of Knipex Tools. “We look forward to seeing them incorporate their talents and effort in these critical new roles as we continue to meet and exceed company goals.”