AD, the contractor and industrial products wholesale buying/marketing group, has announced the completion of the transition of ownership from AD’s long-time Chairman & CEO, Bill Weisberg, to the buying group’s distributor members. 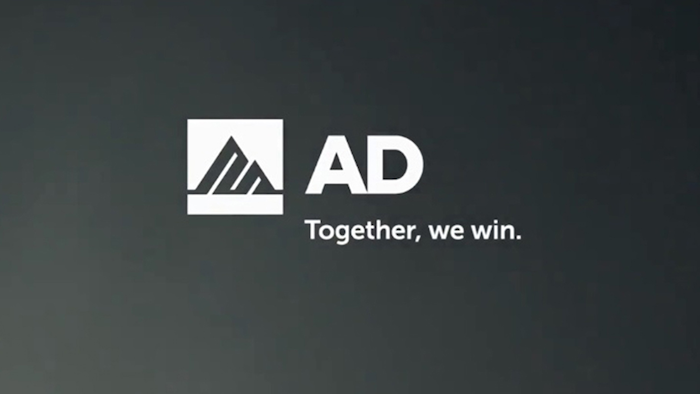 WAYNE, PA — AD, the contractor and industrial products wholesale buying/marketing group, has announced the completion of the transition of ownership from AD’s long-time Chairman & CEO, Bill Weisberg, to the buying group’s distributor members.

AD was founded in 1981 by Bill Weisberg’s father, David Weisberg. Bill became sole owner and Chairman of the group in 1991. Under Bill’s leadership, AD expanded into seven additional wholesale industries, entered Canada and Mexico and increased member services to include eCommerce, HR and Procurement. Total annual sales for the group’s members increased from $2.9 billion to over $35 billion. Net distributions to group members grew from $31 million to more than $650 million per year. 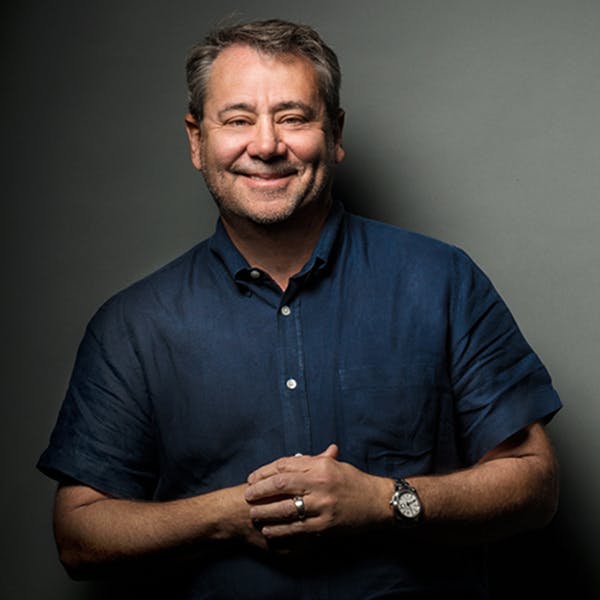 Bill Weisberg comments, “One of the saddest things to witness in any industry is what happens when an independent distributor sells to a national chain. Long time suppliers, customers and employees are often negatively affected. And so, it was important to me, as a person who’s spent almost my entire career at AD, that it would transition to people and companies that highly valued our culture, people, strategy and services. I’m very pleased that AD’s members are now our owners and will directly elect AD’s Board. There’s no doubt in my mind that under their direction, the management team and I can continue to serve our members and supplier partners with great distinction and provide fulfilling work, in a positive environment, for our associates.”

Russ Visner, Co-Chair of the Board, Etna Distributors and Chairperson of the Special Committee that led the process commented, “The original plan, established many years ago, was to transition ownership to AD’s members upon Bill’s departure. However, we felt that it would be better if he was still involved when we made the move. In that way Bill could assist in the transition and continue to help our members and suppliers grow during the remaining years on his contract.”

Tammy Miller, CEO of Border States and a member of the AD Special Committee shared, “The finalization of this process was a natural evolution.  AD members have always had a strong voice in the organization. But there are important governing differences when an entity changes from having one owner to having hundreds. The Board of Directors, elected by AD’s owner members, is now its governing body and has fiduciary responsibilities to those owners.”

The initial directors of the AD LLC Board are:

Tim Horsman, President & CEO, E.B. Horsman Company commented, “For many of us long-time members, we felt it was important to solidify the future of AD. With this transition, AD is set for long term business continuity. Additionally, I am very pleased that AD’s members in Canada, Mexico and the U.S. have equal rights in the structure.”

The company anticipates strong revenue growth across all sectors.
May 10th, 2022
Follow Us
Most Recent