Heavy equipment maker Caterpillar is closing a major factory in Texas and smaller one in Panama, and may close another in its home state of Illinois, according to a report Friday from Reuters. 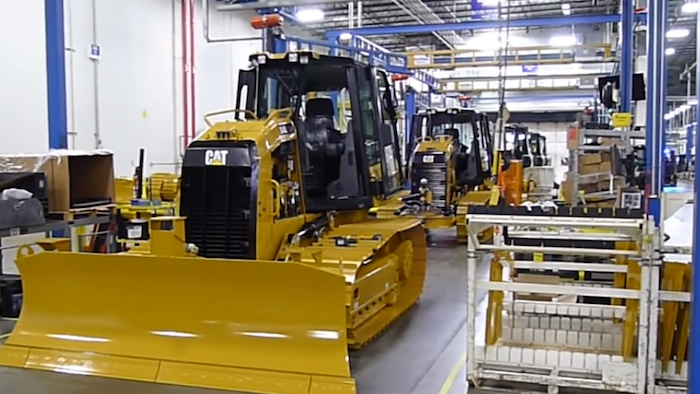 Heavy equipment maker Caterpillar is closing a major factory in Texas and smaller one in Panama, and may close another in its home state of Illinois, according to a report Friday from Reuters.

The news outlet cited a Caterpillar spokeswoman saying she confirmed the company will close its work tools facility in Waco, TX, where 200 jobs will be eliminated, while another 80 jobs will be cut from the closure of a demonstration center in Panama. Caterpillar is reportedly also considering closing its engine manufacturing facility in LaGrange, IL, which would move production to Winston-Salem, NC and outside suppliers. If the LaGrange closure happens, it would impact approximately 600 full-time jobs.

The report said the Waco and Panama plant closures were announced internally over the past two months.

Caterpillar sales fell more than 40 percent between 2012 and 2016, resulting in a leadership change and a considerable company restructuring aimed to boost production out of a leaner footprint