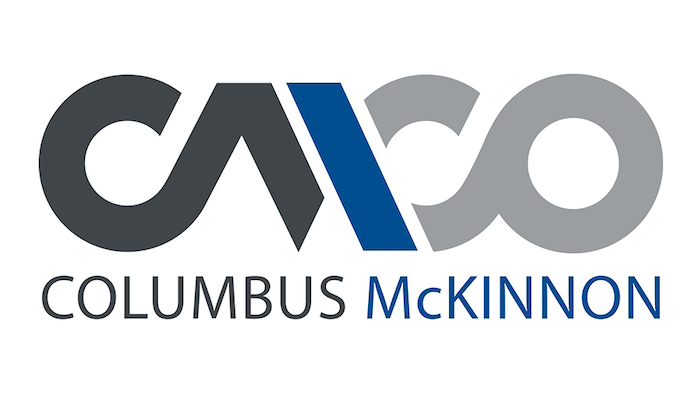 "We believe that strong execution of the first phase of our strategic plan, Blueprint 2021, has contributed to our solid results in the quarter and first nine months of the fiscal year," said Mark Morelli, Columbus McKinnon president and CEO. "Prioritizing our efforts with our Tiger Teams and the deployment of our E-PAS operating system enabled us to implement rapid improvements, such as product availability, which supported 8 percent organic growth in the U.S. for the quarter. We have also been helped with favorable global economic tailwinds which are creating demand in many of our key vertical markets. Notably, 48 percent of the quarter’s sales came from outside of the U.S. as STAHL continued to deliver solid results with its custom-engineered crane technologies." 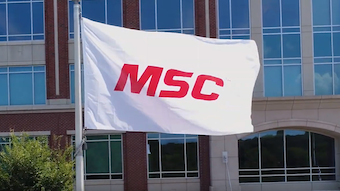 The company will move from its branch office network to virtual customer care hubs to provide personalized support to its customers, regardless of their physical location.
Jan 21st, 2021 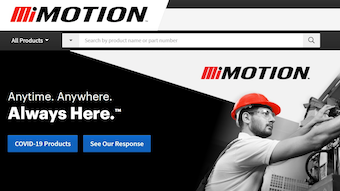 Coinciding with its 75th anniversary, the company says the rebrand is to solidify the company’s structure and advance its position in the marketplace.
Jan 20th, 2021