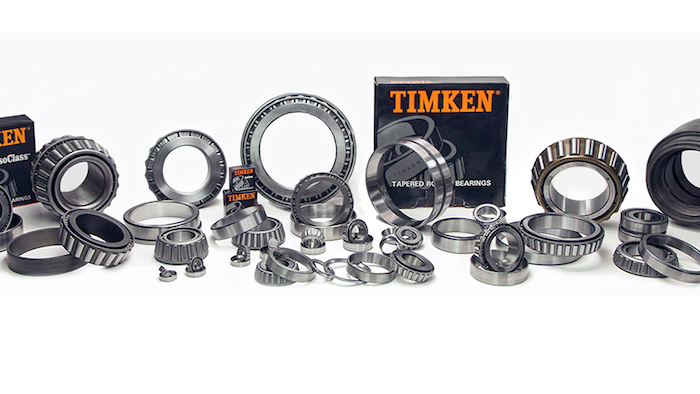 "Our strong fourth-quarter results capped an excellent 2017 for The Timken Company," said Richard Kyle, Timken president and CEO. "We posted solid revenue growth each quarter, responded well to our customers' increased demand for Timken products and services and delivered significantly improved financial results. We advanced our strategy across all fronts, and we move into 2018 a stronger company well prepared to capitalize on the expected continued growth in our end markets."

By business segment for the full year 2017: