F.W. Webb announced that long-time company owner and emeritus president and CEO John Pope passed away on Tuesday at the age of 86. He led the company for more than five decades. 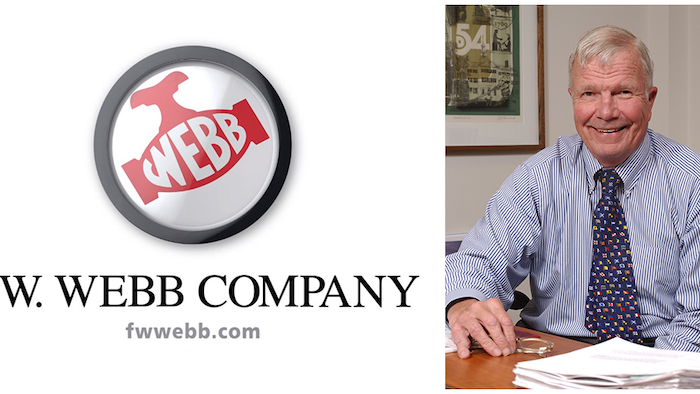 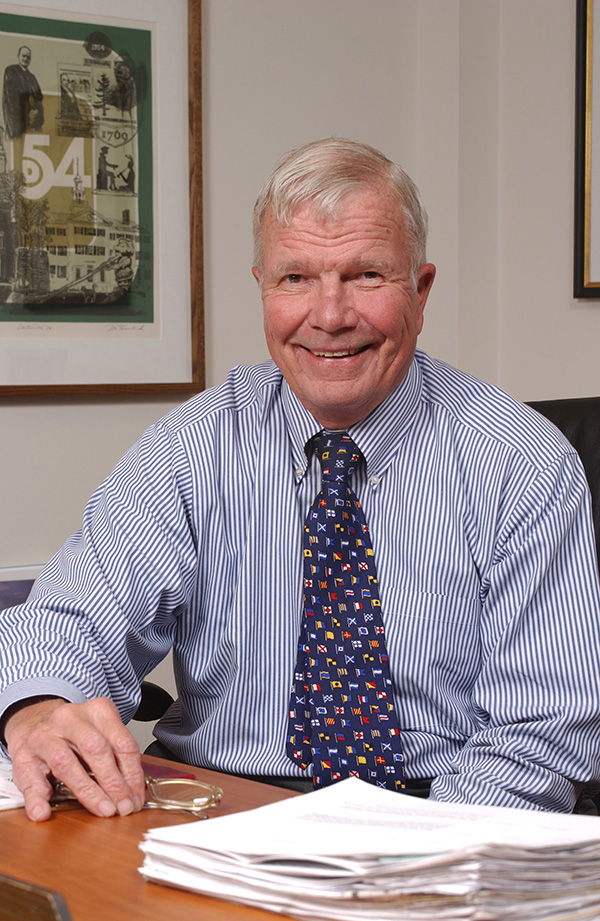 John Pope was a visionary who embraced emerging technology as a way of ensuring customers always received the best products, services, solutions and expertise. In 1962, F.W. Webb was among the first wholesale suppliers in the industry to adopt computerized inventory management. Among the other innovations he spearheaded to keep the company on the cutting edge was the establishment in 1973 of a novel yet unproven concept for wholesalers – central distribution (CD) warehousing.

Under John’s strong, capable leadership, F.W. Webb Company — No. 18 on Industrial Distribution's Big 50 List — has grown both organically and through acquisitions. When he took charge unexpectedly in 1961, the company had seven locations and $5M in annual sales revenue. Today, F.W. Webb is a $1B+ industry powerhouse — the largest distributor of its kind in the Northeast, with an ultra-modern 1M-sq.-ft. CD, $320 million in available inventory, more than 90 locations in nine states, and 2,200+ employees.

After graduating from Dartmouth College and serving as a lieutenant in the U.S. Navy, John joined the family business as a salesman in 1956. He was named president at the age of 29 after his father Roger Pope died suddenly in 1961. Roger Pope had purchased the F.W. Webb Manufacturing Company during the height of the Great Depression in 1933 — a risky venture in the uncertain economic conditions of the time.

Like his father, John Pope considered himself the steward of Frank W. Webb’s company. Honoring Frank Webb’s memory and legacy, John piloted the company’s business accordingly — always putting the customer first, above all else. In the process, he not only persevered in honoring the company’s heritage but firmly cemented his own legacy by setting new and higher standards of customer service and success.

John, 86, had been in poor health recently with Parkinson’s disease, but ever steadfast and determined, continued coming to his office at the company headquarters in Bedford, MA weekly. His most recent business outing took him to what he called “the big box” to check on the progress of the company’s new massive CD about to open in Londonderry, NH.

John was predeceased by his wife Jinny, who passed away in 2016. They were married for 61 years and had four children, including Jeff Pope, the president of F.W. Webb since 2003. An apt point-of-family pride, John’s grandson David is employed at the company as a management trainee.

John Pope was larger than life in the distribution industry. He earned the respect of countless friends, acquaintances and associates throughout the industry. He touched the lives of thousands of customers and employees — past and present. His impact on the F.W. Webb Co. was monumental. He will be greatly missed and long remembered.

For more on the life and legacy of John D. Pope, visit fwwebb.com. 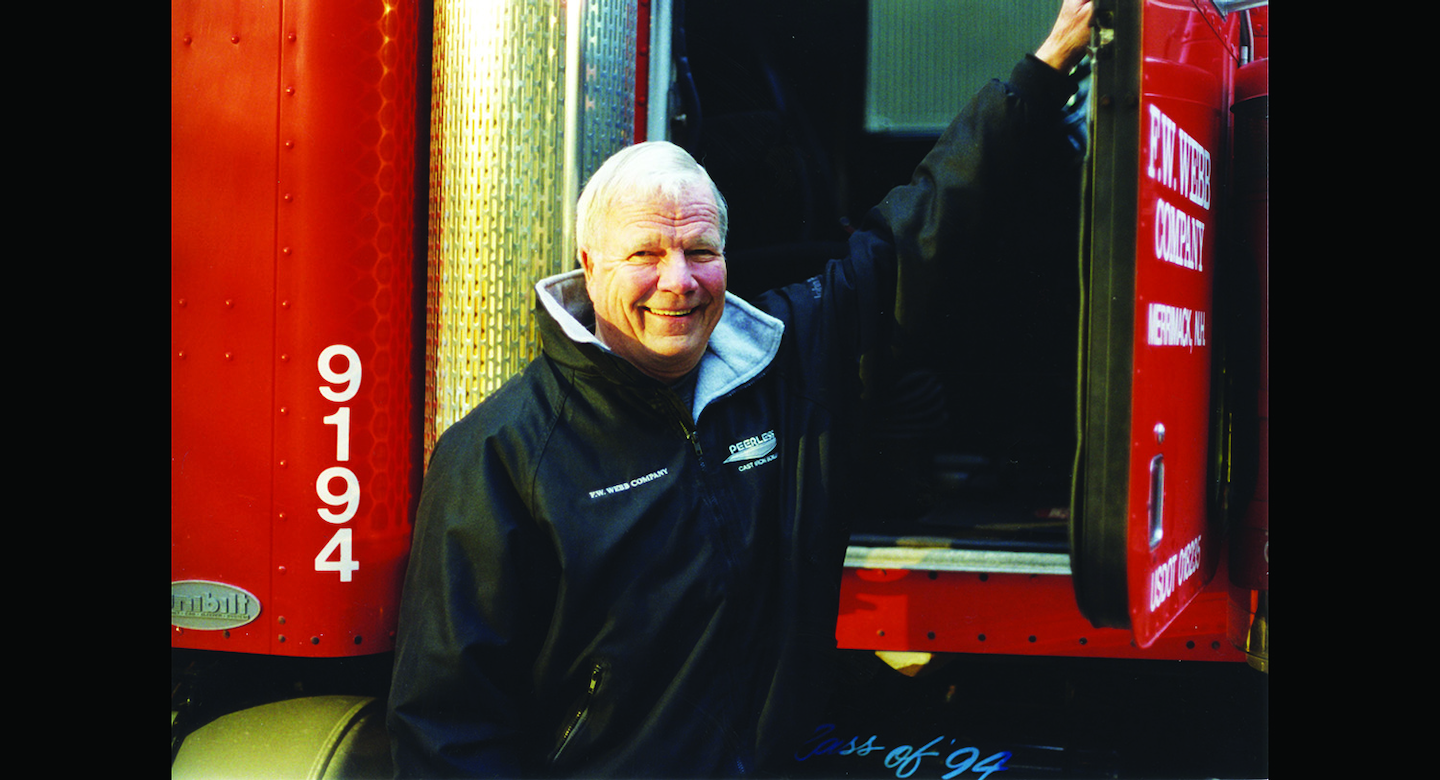