At GE, A New Urgency To Return To Industrial Roots

The ambition of new CEO John Flannery to pare away everything that could stand in the way of General Electric's return to its industrial core became clearer Friday with plans to expel more than $20 billion in operations over the next couple of years. 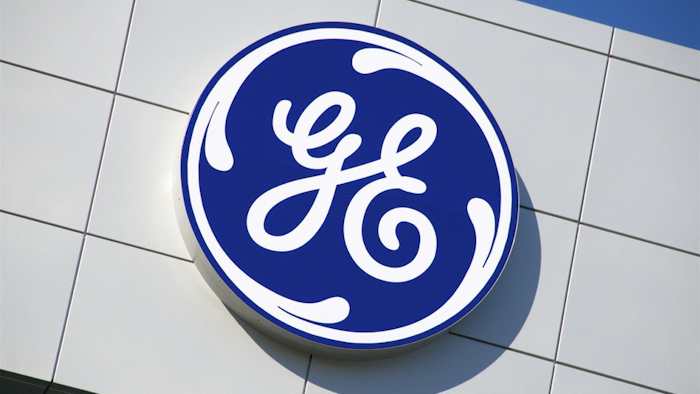 NEW YORK (AP) — The ambition of new CEO John Flannery to pare away everything that could stand in the way of General Electric's return to its industrial core became clearer Friday with plans to expel more than $20 billion in operations over the next couple of years.

The company's third-quarter earnings report shows how much further there is to go before it reaches that goal. GE drastically cut back its expectations for the year and profits fell more sharply than anyone had expected on large restructuring charges.

"It's also clear from our current results that we need to make some major changes with urgency and a depth of purpose," Flannery said in a conference call Friday. "Our results are unacceptable, to say the least."

Flannery, who has been in the chair for just over two months after an early departure for long-time CEO Jeff Immelt and other executives, has vowed major cost cuts across the board and the exit from a slew of businesses.

General Electric Co. has been paring businesses for well over a decade now.

The drive to get lean has come with a big price tag.

During the quarter, profit fell 9 percent to $1.84 billion, or 21 cents per share. Earnings, adjusted for non-recurring costs and to account for discontinued operations, came to 29 cents per share, but that's still far from the per-share earnings of 49 cents that Wall Street had expected, according to a survey by Zacks Investment Research.

Revenue jumped 14 percent to $33.5 billion, exceeding the $31.92 billion analysts had expected. GE got a boost from a tie-up between its energy unit and Baker Hughes, and oilfield-services company.

The company's power unit, its biggest revenue driver, had a 4 percent drop in revenue.

Flannery's focus was also on cash flow in an August letter, and was a big driver in the sell-off early Friday.

Industrial operating cash flow was $1.7 billion during the quarter, more than a billion short of projections from Morgan Stanley.

The pandemic is driving a surge of early retirements. Here's what to do next.
Oct 14th, 2020
Follow Us