Police say that a 57-year-old loading dock worker was inside a truck at a FedEx Freight facility north of Buffalo, NY Wednesday morning when a pallet containing 1,300 pounds of packages tipped onto him. 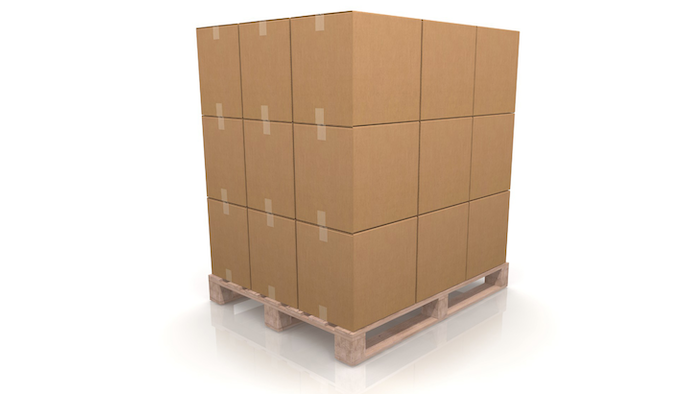 Multiple Buffalo, NY-area news outlets have reported that a FedEx worker died Wednesday morning after an accident at a FedEx Fright facility in the Town of Tonawanda.

WIVB and WKBW News report that Police say that a 57-year-old loading dock worker was inside a truck at Preston Trucking at around 7:15 ET when a pallet containing 1,300 pounds of packages tipped onto him.

WIVB reports the packages were against the back wall of the truck when the pallet carrying them tipped over, pinning the worker.

Reports say several employees attempted to free the worker but were unable to, and a fork lift had to be used to free him. He was pronounced dead at the scene after paramedics' life-saving attempts were unsuccessful.

The reports say OSHA has been notified and that police do not suspect any foul play.