To expand the company’s capability to serve customers, the tool repair division of KC Windustrial Co.  in Kansas City, Mo., moved to the newly acquired company. 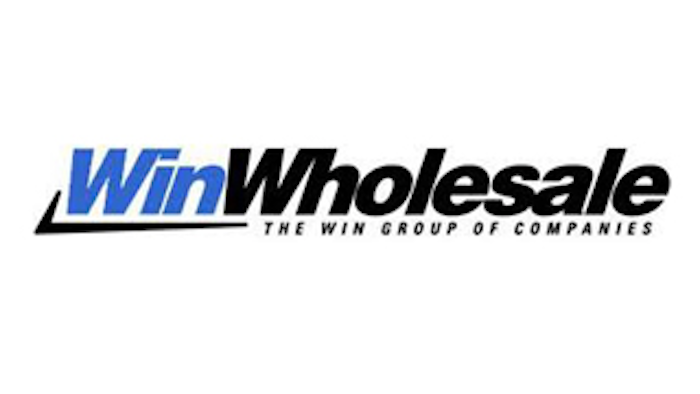 WinWholesale, headquartered in Dayton, Ohio, is one of the nation’s largest distributors of residential and commercial construction, replacement and industrial supplies.

To expand the company’s capability to serve customers, the tool repair division of KC Windustrial Co.  in Kansas City, Mo., moved to the newly acquired company. In addition, the company will add product lines. Among Kansas City Winfastener’s current product lines are Gripple joiners and tensioners, and Metabo, Milwaukee, RIGID and LENOX tools.

“Kansas City Winfastener is a great addition to the Win Group of Companies in the Kansas City metro area,” said Monte Salsman, WinWholesale chief operating officer. “Our team members there have 100 years of experience. We believe putting that together with expanded services andinventory is a huge advantage for customers.”

Under the WinWholesale business model, it owns the majority of shares in Kansas City Winfastener and other Win companies while providing services such as payroll, accounting, IT and vehicle management. This arrangement allows the local company to focus on customer relationships and sales. Other shareholders, some local, own the remainder of a company’s shares.