Airgas on Monday officially opened a new distribution center near Las Vegas that will replace a facility in Southern California.

The grand opening ceremony, featuring company and local government officials, was held some six weeks after the state-of-the-art facility began shipping safety and welding hardgoods to customers. Construction was finished in August and major systems implemented by mid-September.

Airgas said 55 people currently work at the new site, and that another 11 jobs are expected to be added in the next five years.

“Airgas is excited to open our new facility in Henderson. This new space gives us the ability to optimize our supply chain, better support our local branches, and add capacity to deliver to more customers," Jack Appolonia, the company's senior vice president for hardgoods supply chain, procurement and business process, said in a statement. "We’re looking forward to joining the Henderson community and becoming an integral part of the city’s daily life as we bring new jobs to the area.”

Airgas — no. 3 on the 2022 Industrial Distribution Big 50 — said its six U.S. distribution centers offer more than 19,000 items and can reach 95% of the nation's population within two days. 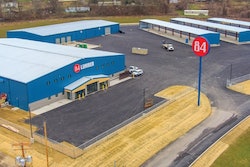 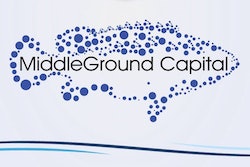 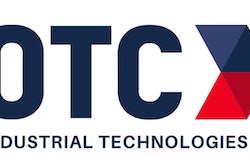 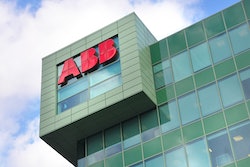 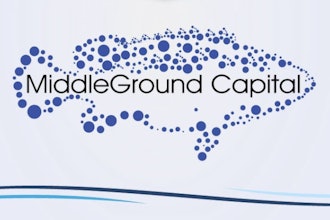 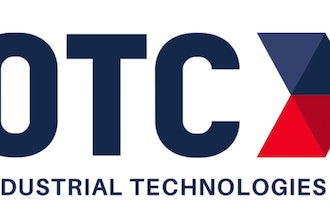 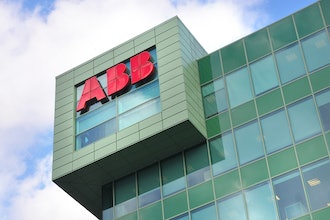 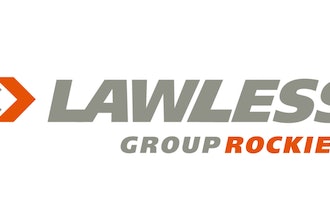 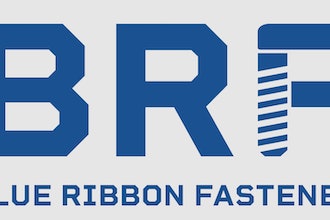 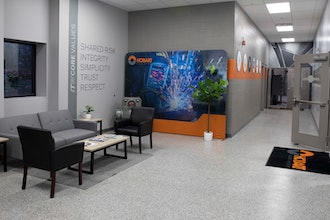 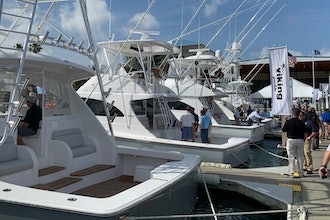 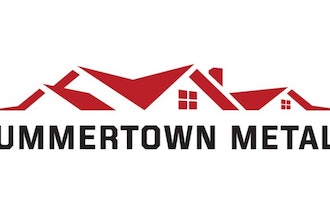 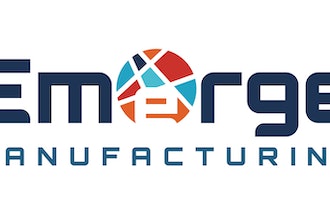 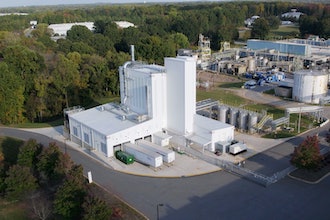 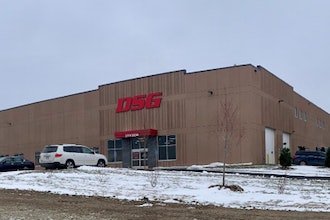 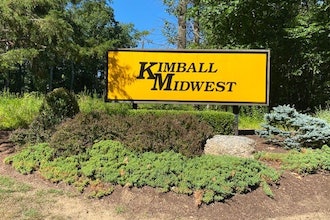