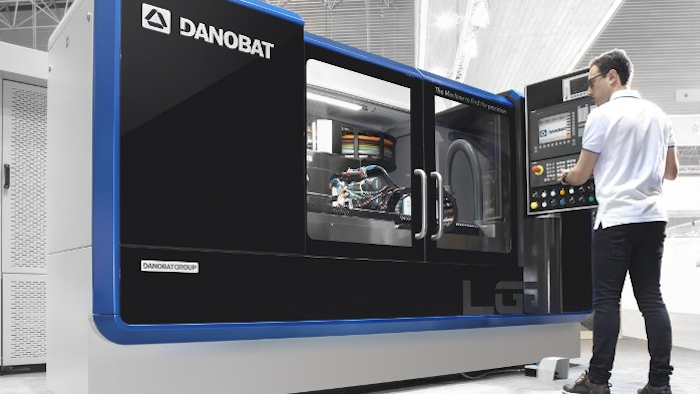 Danobat, a global manufacturer of machine tools and production systems for the auto, aerospace, rail and energy sectors, announced Nov. 16 that it plans to open its new headquarters in Rolling Meadows, IL. The investment will bring new jobs to the region, with an initial seven employees with plans to add to that in the facility.

“Danobat is thrilled to bring our US headquarters to Illinois – a move that aligns with our decision to offer direct and localized support to our customers in the region,” said Manex Ochoteco, President of Danobat, Inc. “As Danobat continues to expand our U.S. presence and to meet current global demand, we can think of no better location than Illinois – a true hub for advanced manufacturing – to build our team and customer base.” 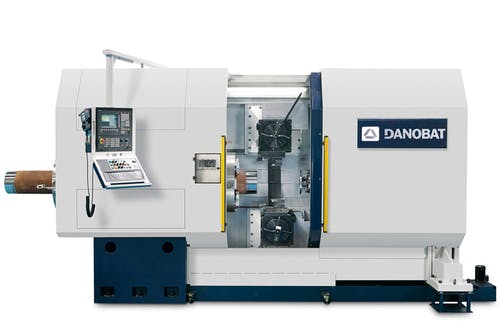 Danobat Inc. is expanding to a second location in the United States to better serve its U.S. based customers, which include manufacturers such as 3M, Delta Airlines, GE, Kennametal, Sandvik, Schaeffler, Solar Turbines, and Timken. Danobat’s new 12,700 square foot headquarters facility will eventually feature a commercial, production and quality control operation allowing it to run test parts and work on machine customizations.  Construction is underway on the new facility with an anticipated completion in the first quarter of 2022.

“Danobat’s decision to bring its headquarters to Illinois is a testament to the strengths of our state, our economy and our world class talent,” said Sylvia Garcia, Acting Director of the Department of Commerce and Economic Opportunity (DCEO). “Companies around the world continue to look to expand in Illinois thanks to our skilled workforce and continued investments in workforce training as well as our unparalleled access to transportation and infrastructure that connects our central location in the heart of the country to markets around the globe.”

New positions in sales and marketing have been added over the past several months and the company continues to actively recruit to fill additional sales, application and service roles. The new headquarters will house core administrative functions of the company’s U.S. presence including sales, marketing, engineering/part/service divisions, and eventually will become a center of excellence to represent the technologies and capabilities of the brand. 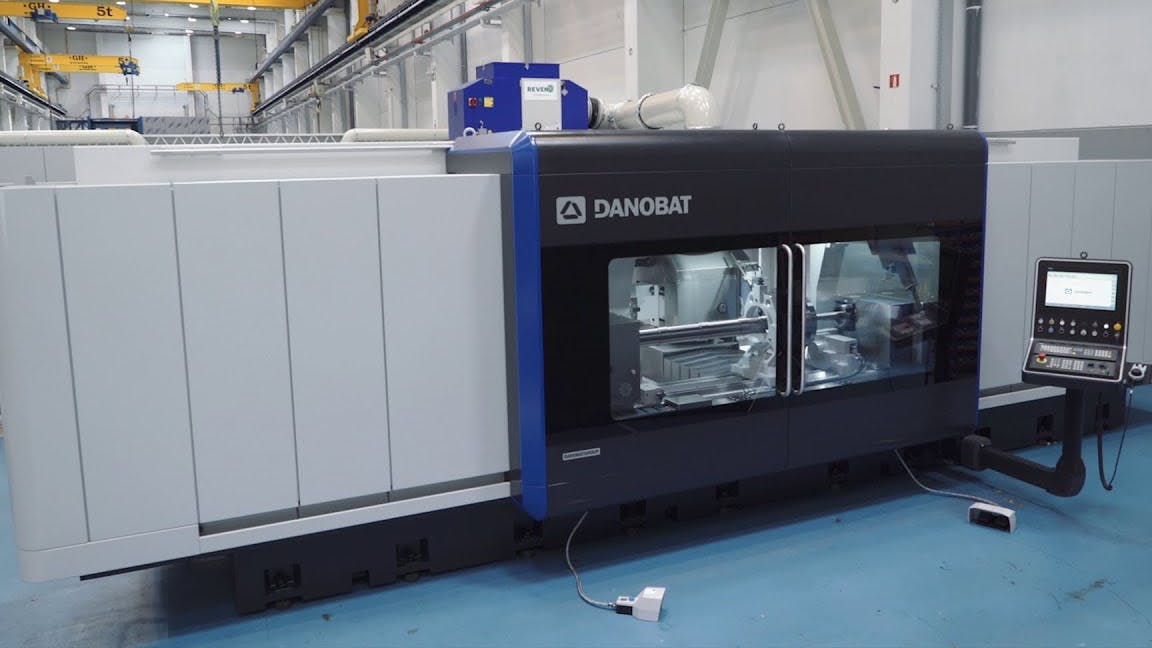 Since 1982, Danobat Inc. has provided equipment for a wide range of cutting-edge industries in the U.S.  Based on the location of its primary customer base, the company has focused its efforts on domestic expansion, equipment acquisition and reshoring some of its operations. Danobat chose to invest in Illinois due to the state’s robust manufacturing industry and strength in sectors such as aerospace, automotive, rail transport, capital goods and energy generation, while its Texas location will remain focused on the oil and gas industry.

Intersect Illinois worked with Danobat throughout the site selection process, educating the company on the state, region, existing industry and workforce, in order to find a location that meets its needs and has the potential for future growth.

“We’re pleased to welcome Danobat to Illinois,” said Intersect Illinois CEO Dan Seals. “Not only will Danobat find Illinois’ central location, unmatched infrastructure, and workforce to be essential to its growth, but the state’s supportive business community and international ties make it an ideal location for global companies such as Danobat to thrive.”

Danobat Inc. has also been growing its U.S. sales network through several strategic partnerships with agents. In the past year, the company has partnered with Maruka covering the states of Kansas, Arkansas, Oklahoma, and Missouri, Bramac Machinery to focus on our customers in Southern California and Arizona, CS Precision with a presence in Virginia, North Carolina, South Carolina, and Georgia, WSM Technology to cover Northern Ohio and Western Pennsylvania, and Rey Technologies covering Illinois, Minnesota, Wisconsin, and Iowa.

A leading hub for manufacturing, Illinois is home to over 18,000 manufacturing companies ranging from automotive to agriculture, clean energy, technology, machinery production and beyond. In 2021 alone, more than 40 companies announced plans to expand in or relocate to the state.

To support the continued growth and advancement of manufacturing companies in Illinois, Governor Pritzker has made the industry a focal point of the State’s 5-year economic growth plan. This calls for new investments to bolster education and workforce training, to modernize infrastructure and to offer advantages through programs like the Apprenticeship Tax Credit, the extended R&D tax credit, Prime Sites, and more – all working to keep Illinois competitive. This past year alone, the state invested $15 million to cultivate two new downstate Manufacturing Training Academies that will provide training for hundreds of residents in advanced fields of manufacturing, further assisting companies in meeting future demand.

Danobat Inc. is the US-based business unit of the machine-tool and advanced production systems manufacturer Danobat. Danobat, a part of the MONDRAGON Corporation, has a 65-year track record in the development of high precision grinding and turning machines and invests between 8 and 10 percent of its income in innovation. The company represents three brands: Danobat of Spain, Danobat-Overbeck of Germany and Hembrug of the Netherlands. Currently located in Houston, its goal is to build a regional presence focused on selling and servicing grinding and hard-turning solutions. Including its growing US presence, Danobat has production plants and service centers in over 40 countries.

The Tools You Need to Get Started with E-Commerce

We've all heard horror stories of e-commerce strategies gone awry, with thousands of dollars spent with nothing to show for it. This new video roundtable gives you the tools you need to get started and be successful with e-commerce. Watch now.
Nov 30th, 2021 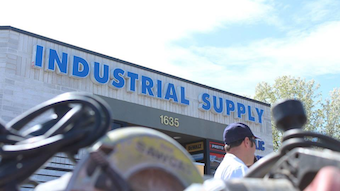 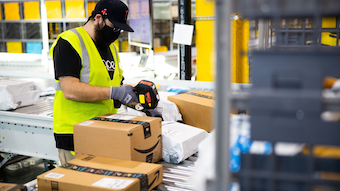 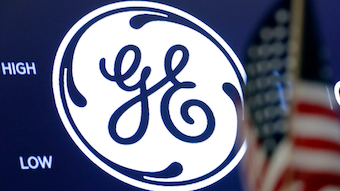 GE to Split into 3 Companies

The company has spent years undoing its massive transformation under Jack Welch, an era of unbridled growth.
Nov 9th, 2021 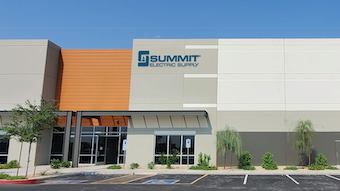 The 7,700-square-foot facility features a full counter, refreshment area and a will-call desk for phone and online orders.
Nov 8th, 2021 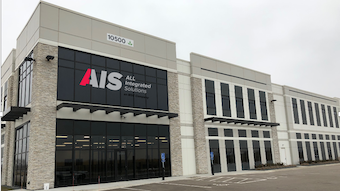 It's 170% larger than the fastener distributor's previous distribution center in the area.
Nov 8th, 2021 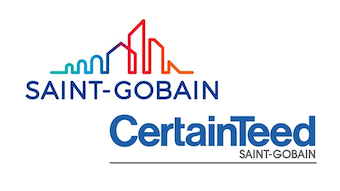 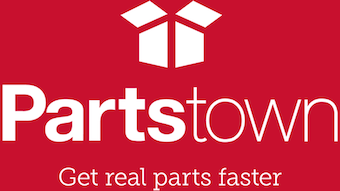 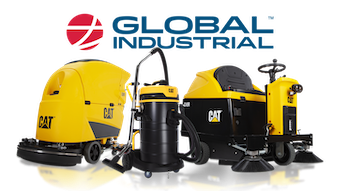 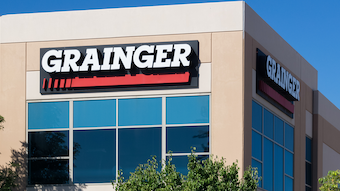 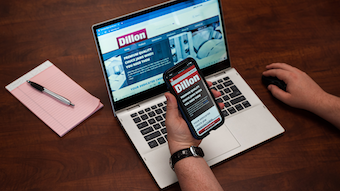 It provides information in a clear and concise manner, even within the small confines of a cellular phone screen.
Oct 29th, 2021 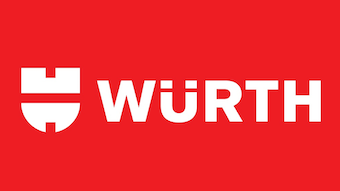