A new location in central Wisconsin will be the company's first expansion since launching out of Phoenix this past September. 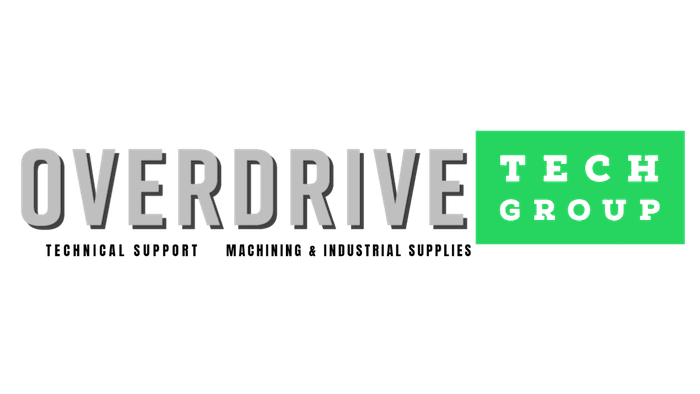 Metalworking and industrial supplies distributor Overdrive Tech Group — a new distributor that launched out of Phoenix in September 2020 — has announced its first expansion.

The start-up supplier said Thursday that it will open a location in the central Wisconsin town of Spencer by June of this year. Company president Jeff Overby said OTG has partnered with long-standing machining and fabrication customer Central Manufacturing Corp. (Marshfield, WI), enabling both firms to expand operations in Spencer.

“We feel our new central Wisconsin location will serve our customers well logistically and be a great addition for our business model," said Overby, who has 30 years in the metalworking and industrial distribution business.

In its company launch announcement this past October, OTG said it would have local representation in Arizona, Utah, Colorado, Minnesota and Wisconsin during their phase one implementation. 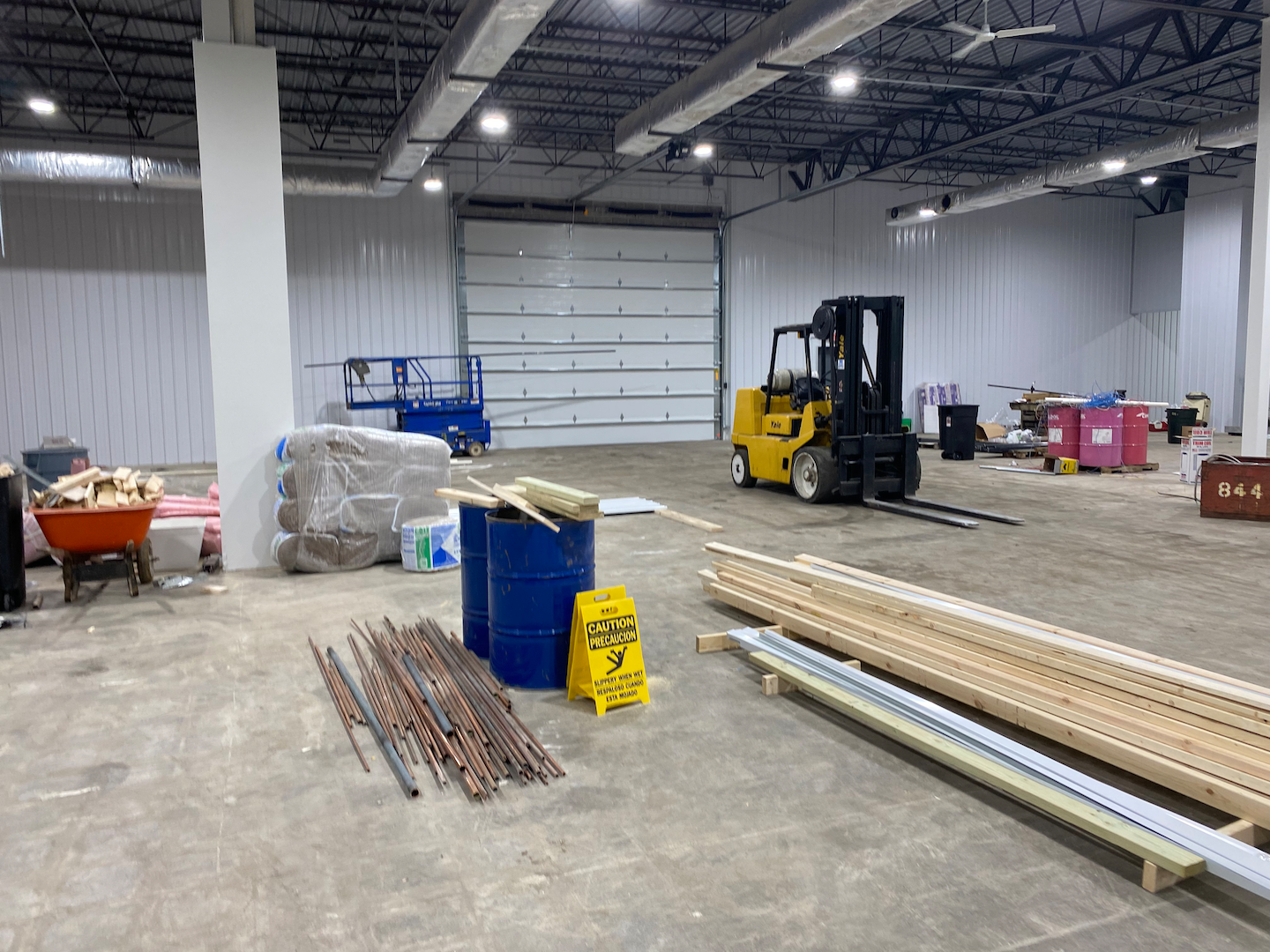 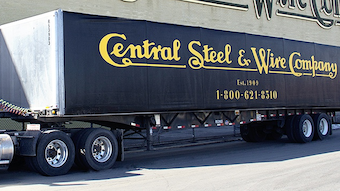