Packaging and industrial supplies distributor Uline is reportedly expanding its network in the southeast US in the form of a new large distribution center.

The Naples Daily News reported Tuesday that commissioners in south Florida's Collier County unanimously approved an agreement with Wisconsin-based Uline for the company to build a nearly 1 million-square-foot regional distribution facility in the eastern outskirts of Naples.

The new facility is planned just east of Collier Boulevard and north of Interstate 75 along the state's southwest coast. The Daily News reported that the new distribution center would have about 190 warehouse employees and 30 office workers.

The DC would be Uline's ninth location in the US, adding to ones near Chicago, IL; Minneapolis, MN; Los Angeles, CA; Reno, NV; Allentown, PA; Atlanta, GA; Dallas, TX; and Seattle, WA; and its headquarters in Pleasant Prairie, WI; along with Canada locations in Edmonton and Toronto and Mexico locations in Mexicali and Monterey.

The Daily News didn't mention a total cost for the project, but said its location would be in an innovation zone meant to fast-track development projects through incentives.

Privately-owned and operated by the Uihlein family, Uline has more than 6,500 employees in North America. Uline is headquartered in Pleasant Prairie, WI and reportedly had $5.8 billion in 2019 revenue. Besides the packaging products the company is best known for distributing, Uline also carries a range of industrial supplies that include MRO, jansan, safety & PPE, material handling and more. 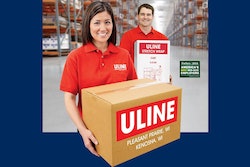 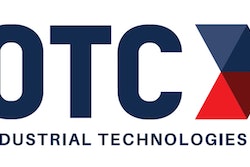 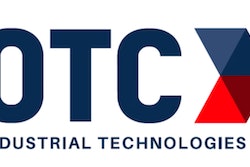 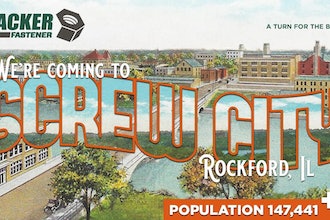 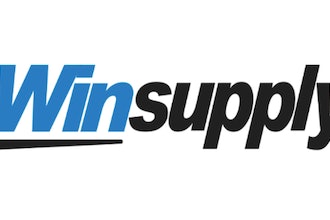 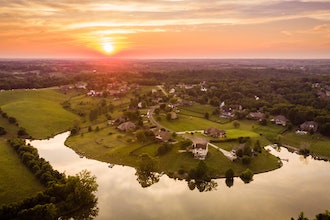 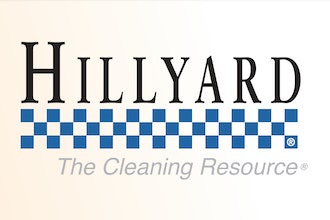 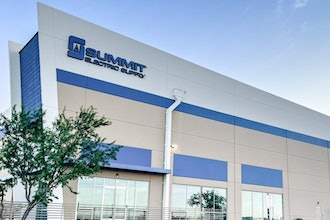 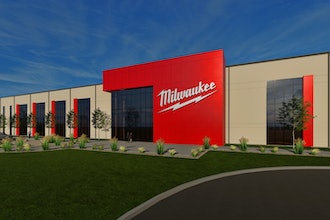 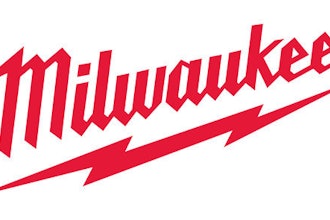 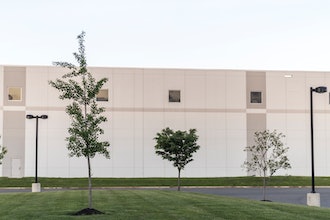