Hiring for the 1-million-square-foot building begins in in June.

Amazon's packing and shipping center in Salem, Oregon, should open in August, with about 1,000 jobs that are expected to pay at least $15 an hour.

The Statesman Journal reports that hiring for the 1-million-square-foot building begins in in June. Jobs will range from line workers to management positions. The company in January also was advertising management jobs.

Amazon spokeswoman Shevaun Brown said Tuesday the exact headcount is to be determined, but company officials are still tracking toward the 1,000-worker number.

The Seattle e-commerce giant in 2018 announced it would adopt a $15 an hour minimum wage. That could pressure other Salem business to increase wages.

Taxpayers are helping pay for Amazon's Salem location. When plans for the Salem warehouse were unveiled in 2017, economic development officials noted the site would be eligible for upwards of $3.7 million in tax incentives over three years. 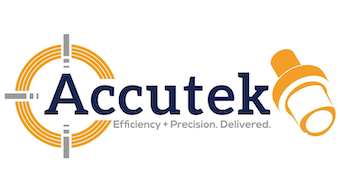 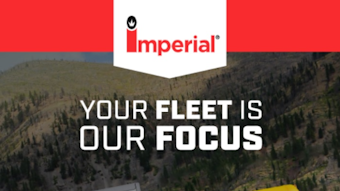 Imperial’s new DC will be located seven miles from its current location and will more than triple its footprint.
Apr 6th, 2021 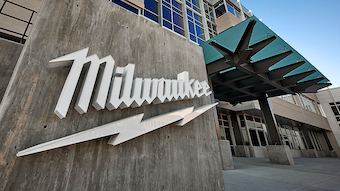 It'd be the latest southern Wisconsin expansion for the iconic tool maker, which announced more than $100 million in investment in late 2019.
Apr 2nd, 2021 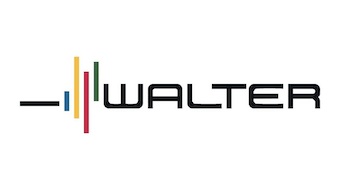