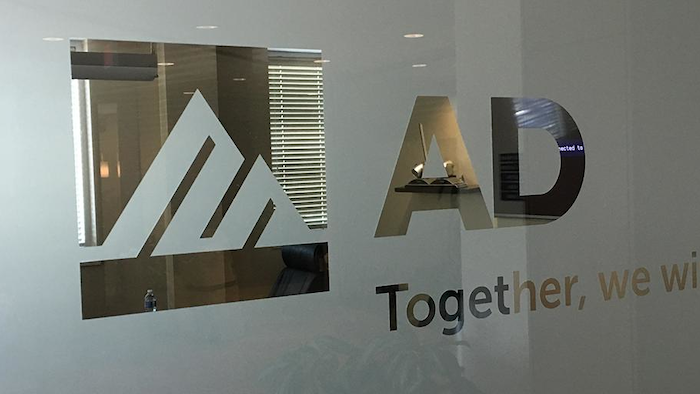 WAYNE, PA — AD, an industrial/contractor supplies buying group based in Wayne, PA, announces the passing of a milestone: the normalization and attribution of over 3 million SKUs. That figure represents more than 2,000 manufacturers now available to the 186 AD subscribing Members, 61 of which are now live with digital branches using AD produced content, while another 20 will be launching digital branches later this year.

"Now that our catalog boasts over 3 Million SKUs, we are truly leveling the playing field for the independent distributor," said Jack Templin, president of AD Industrial divisions and chief programs officer. "Our SKU count is now twice as large as many national chains in our industries." Templin continues, "AD’s economies of scale enables us to buy SKU production capacity rather than a pay-per-SKU model, we pass that savings onto our members, so they only pay pennies per-SKU. Thanks to the continual help we receive from our member-led product expert task forces and steering committees, we are always working to improve our SKU quality."

Learn how AD continues to empower the independent distributor in ID's 2017 Association Profile of the group here.

"Content will always be king in the online world," said Suchit Bachalli, CEO of Unilog, AD’s partner in SKU production. "Distributors who leverage the AD eContent Product Catalog have a distinct advantage — they can provide customers with greater depth of product information than competing B2B eCommerce sites."

"AD helped us get online faster and more affordably than we ever could have done otherwise," shared Quality Mill Supply president Evan Gilbert. "If we were doing this on our own it would be a massive amount of time to normalize SKUs from all of our supplier partners. AD eCommerce Solutions allows us to do exactly what we do best, which is focus on the customer."

"The eCommerce support and solutions we’ve received from AD have helped State Electric compete on a level playing field with the big players without needing a small army to get it done," said Dave Gravely, VP eCommerce and Strategic Sales at State Electric.

"AD has done some of the heavy lifting that we couldn’t do for ourselves, putting us in a position to succeed in an increasingly competitive eCommerce arena," added  Michael Abeling, president of Consumers Pipe & Supply Co. "With their help, our digital platform is robust and ready to grow." 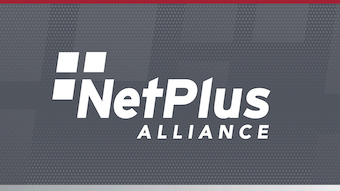 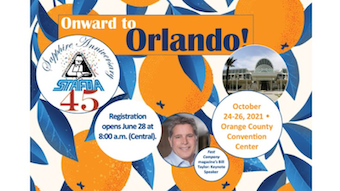 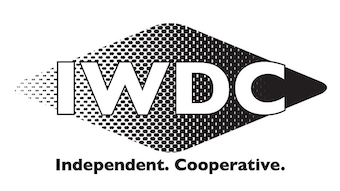 The PIM system is designed to supply IWDC members with enriched product content via a subscription service to support their evolving digital needs.
Feb 4th, 2021

BSA recently held its annual Supply Chain Forum, where it announced the winners of its Excellence Awards for outstanding service by distributors and suppliers.
Feb 2nd, 2021
Follow Us
Most Recent