They are seeking public comment on how current guidelines can be updated to better detect and prevent illegal and anticompetitive deals. 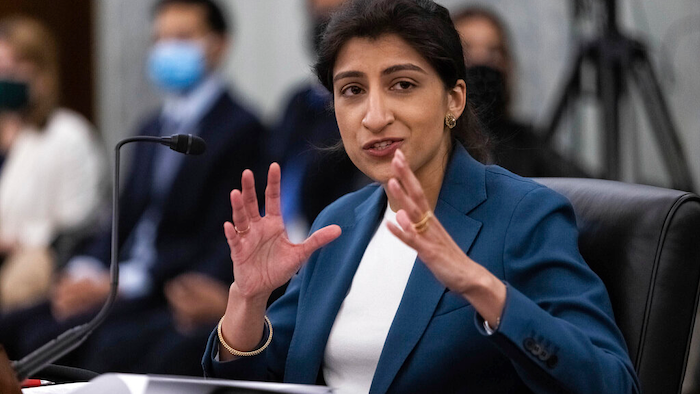 The Justice Department and the Federal Trade Commission announced Tuesday they are seeking public comment on how current merger guidelines can be updated to better detect and prevent illegal and anticompetitive deals in an increasingly consolidating corporate marketplace. The agencies are stressing the importance of robust competition to the economy, workers, consumers and small businesses.

“Our country depends on competition to drive progress, innovation, and prosperity,” said Assistant Attorney General Jonathan Kanter, who heads the Justice Department’s antitrust division. “We need to understand why so many industries have too few competitors, and to think carefully about how to ensure our merger enforcement tools are fit for purpose in the modern economy.”

In their request for public views on mergers, the regulators are stretching toward a broader definition of anticompetitive conduct. They said they're interested in aspects of competition that the current merger guidelines may overlook, such as the impact on labor markets and other issues not tied to prices, like innovation and quality. The regulators also are looking for specific examples of mergers that have hurt competition.

“Today the DOJ and FTC should begin to orient the U.S. government once again towards liberty and equitable democracy. The government’s antimonopoly guidelines provide a critical statement of how regulators view the nature of power," Barry Lynn, executive director of the Open Markets Institute, said in a statement. The group advocates for stricter antitrust regulation.

The trend toward concentration began with a merger boom in the 1980s in corporate America that fattened profits for the dominant companies. Decisions by both Democratic and Republican administrations over the past 15 years have allowed most big mergers to sail through.

The regulators noted Tuesday that the ongoing merger surge was reflected in companies’ applications to regulators for approval, which more than doubled from 2020 to 2021.

The latest eye-popping proposed merger landed Tuesday, with news that Microsoft is paying nearly $70 billion for Activision Blizzard, the maker of Candy Crush and Call of Duty, as it seeks an edge in the fiercely competitive businesses of mobile gaming and virtual-reality technology.

The all-cash $68.7 billion deal must pass scrutiny from U.S. and European regulators in the coming months. If approved, it would turn Microsoft, maker of the Xbox gaming system, into one of the world’s largest video game companies.

Biden issued a sweeping executive order in July that highlighted outsized market power in industries including Big Tech, health care, airlines and agriculture. Biden said the actions he called for would lower prices for families, increase wages for workers and promote innovation and faster economic growth. The order includes 72 actions and recommendations for federal agencies, which must translate his policy into rules.

As fewer, bigger players have controlled more of various markets, prices charged that exceed companies' costs have tripled, according to the White House, bringing higher prices for families for necessities such as prescription drugs, hearing aids and internet services.

Tuesday's announcement was made by Kanter and Lina Khan, the head of the FTC. Kanter, an antitrust lawyer who has opposed giant tech companies in private practices, took over the Justice antitrust division in November. Khan, who became head of the FTC in June, was an outspoken critic of Big Tech before entering the government.

Kanter likely will continue prosecution of a landmark antitrust case against Google filed by the Trump Justice Department in October 2020, accusing the company of abusing its dominance in online search and advertising.

The FTC, meanwhile, is pursuing an antitrust lawsuit against Facebook, now called Meta, asserting that the tech giant is a monopoly in the social networking market. The agency is seeking remedies that could include a forced spinoff of the company’s popular Instagram and WhatsApp messaging services, or an overall restructuring.

In a significant antitrust action, the Justice Department in November sued to block the proposed $2.2 billion acquisition of Simon & Schuster by German media giant Bertelsmann’s Penguin Random House, already the biggest U.S. book publisher. The regulators said the industry consolidation would hurt authors and, ultimately, readers, giving Penguin Random House “outsized influence” over which books are published in the U.S. and how much authors are paid.

In another action last fall, the Justice Department challenged American Airlines’ partnership with JetBlue, asserting that it could bring higher air fares. 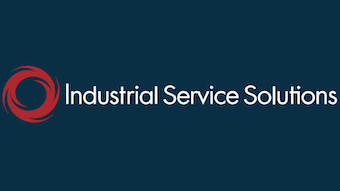 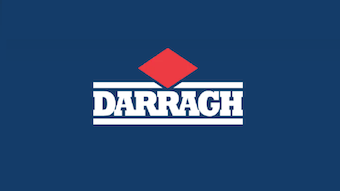 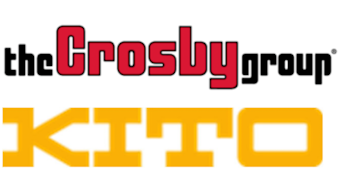 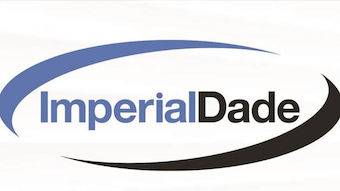 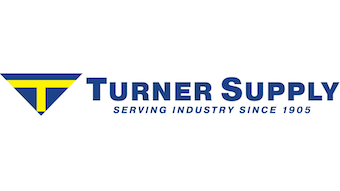