In 2019, QCT's cutting tools division generated revenues of about $9.6 million with 130 employees. Sandvik said the deal has a limited impact on earnings per share from its inception.

QCT's cutting tool division will be part of Seco Tools, a division within Sandvik Machining Solutions. 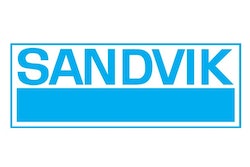 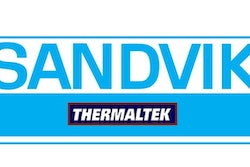 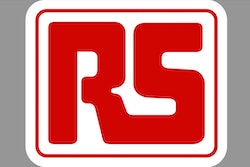