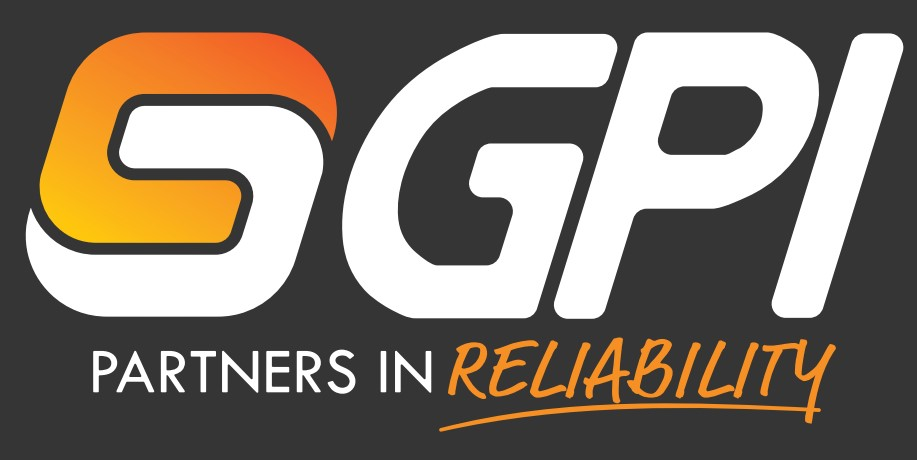 GPI was started in 1982 by Chris Pearson and Don Bybee. Bybee, GPI’s past president, will continue with the company as business development executive. Scott Peters will take over as president. Additional leadership team members will continue to work from the Borger location: Michael Murry as general manager, Chris Brown as operations manager and Debbie Lindbloom as accounting and customer service manager.

“We will continue to provide quality products and advanced services to our customers,” stated long-time Borger resident Michael Murry. “GPI has a hard-working and established team that we are proud of and will help ensure our future success.”

GPI is an industrial sealing company providing West Texas with sealing technologies in industries such as oil, chemical, power, gas and waste water.

KLINGER is a provider of industrial gaskets and valves. Formed in 1886 as a family enterprise, the pioneers in gasket technology present themselves today as a globally active group. KLINGER'S independent global manufacturing, sales and service companies offer unique know-how and competent on-site consultancy services from a total of 60 countries worldwide.