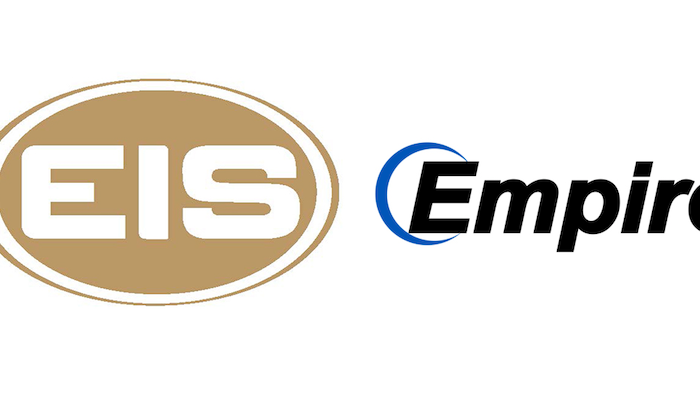 Genuine Parts Company announced another acquisition on Wednesday, this time for its electrical subsidiary, EIS Inc.

According to GPC, Empire's product offering serves its North American customer base from three locations in the U.S. and one in Canada. The company is expected to generate annual sales of about $65 million.

"Empire complements the Wire and Cable business at EIS and further strengthens our overall capabilities to serve the industrial robotic and automation markets," said Paul Donahue, GPC president and CEO. "Their talented team has built a great business, which we intend to grow together, and we are pleased to welcome them to the EIS and GPC family."

The news comes one week after GPC announced an investment stake of 35 percent in Sydney, Austrialia-based industrial distributor Inenco Group, with the deal giving GPC the option to acquire the remaining 65 percent at a later date. That move is aimed to boost GPC's industrial group, Motion Industries — No. 8 on ID's Big 50.

ACD is a provider of unique automation solutions for customers across western Pennsylvania, West Virginia and eastern Ohio.
Sep 14th, 2021
Follow Us
Most Recent