Rexel becomes a leader in the Brazilian market and the No.1 in the state of Sao Paulo, Brazil. 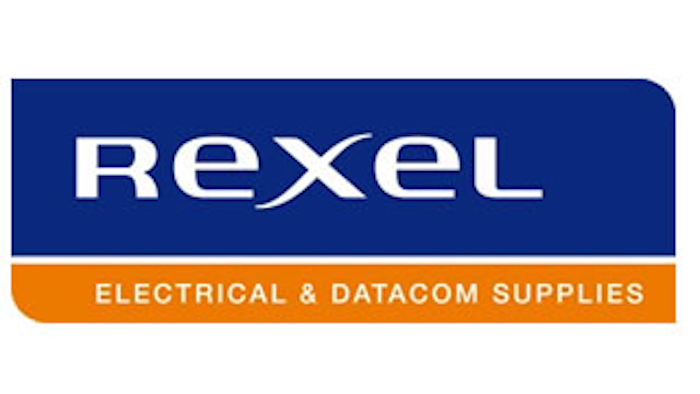 Rexel, a global leader in the distribution of electrical supplies,announces the acquisition of two companies in Brazil: Delamano and Etil.

Through these two acquisitions, the group:

Rexel becomes a leader in the Brazilian market and the No.1 in the state of Sao Paulo Brazil is one of Rexel's key priorities in its external growth strategy, which aims notably at expanding the group's presence in emerging countries. The size of Brazil's domestic market, its wealth in raw materials and its growth rate, combined with the opportunities linked to hosting major international events such as the Soccer World Cup in 2014 and the Olympic Games in 2016, offer strong growth prospects for the coming years.

The two new acquisitions consolidate Rexel's leading position in the fast- growing Brazilian market and make it the No.1 in the state of Sao Paulo, which accounts for one-third of Brazil's GDP and 22% of the nation's population.

Both acquisitions will be consolidated as from January 1st, 2012 and will be accretive from the first year.

Delamano Based in Santo Andre, in the state of Sao Paulo, Delamano has distributed electrical supplies for 35 years and started an MRO activity a few years ago. Through 3 distribution centers based in Santo Andre, Campinas and Vitoria and 7 branches inside customers' facilities, the company posted sales of c. EUR60 million in 2011 and employed over 220 people.

With a strong presence in the South-East region, mainly in the state of Sao Paulo, Delamano has a solid reputation in the electrical distribution business along with recognized competence in managing relationships with its industrial customers. It offers good complementarity with Nortel Suprimentos Industriais and significant expansion potential.

Based in Sao Paulo since 1986, Etil is one of the major distributors of electrical supplies in the state of Sao Paulo with a strong focus on the real estate sector (business offices, hotels and restaurants,.). With 1 central branch and distribution center and 3 additional branches, the company posted sales of c. EUR40 million in 2011 and employed over 200 people. Thanks to its strong expertise in addressing the commercial end-market, Etil offers strong complementarity with Nortel Suprimentos Industriais and contributes to a significant reinforcement of Rexel's operations in the state of Sao Paulo.

In line with its strategy to grow its operations in emerging markets, Rexel posted consolidated sales of EUR881 million in fast growing markets in 2011 vs. EUR624 million in 2010. This strong increase of 41% included a solid compound organic same-day growth of 14% and a positive impact from last year's acquisitions in Brazil, China and India.

In Latin America, Rexel's consolidated sales reached EUR215 million in 2011 vs. EUR79 million in 2010. The strong increase resulted from the consolidation of Nortel Suprimentos Industriais and solid compound organic same-day growth (Brazil and Chile) of 16%.

Albany, OR-based Western Packaging buys and markets industrial and agricultural packaging products from manufacturers around the world.
Nov 16th, 2021
Follow Us
Most Recent