Industrial manufacturing conglomerate Honeywell is voluntarily recalling more than 82,000 hard hats because they may fail, putting workers at risk of head injury. Get the details here. 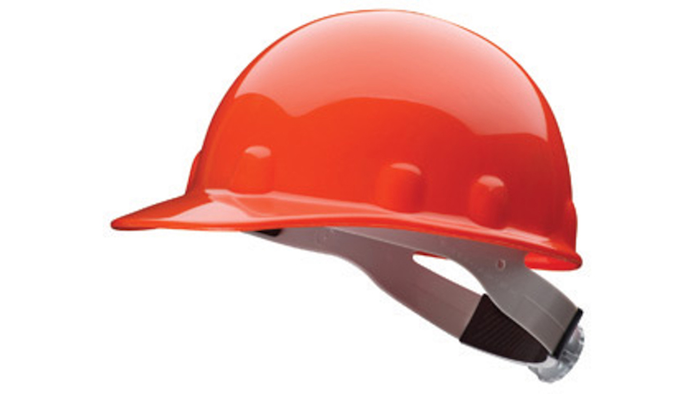 Industrial manufacturing conglomerate Honeywell is voluntarily recalling more than 82,000 hard hats because they may fail, putting workers at risk of head injury.

According to the Consumer Product Safety Commission, there have been no injuries or incidents reports, however, the company is voluntarily recalling Honeywell’s type 1 Fibre-Metal E2 and North Peak A79 hard hats.

The hats are being recalled because the company said, if an impact occurred, the hats may not provide the level of protection they were designed and certified for.

"Although we are not aware of any safety incidents involving the affected hard hats, in cooperation with Health Canada and the U.S. Consumer Product Safety Commission, we are initiating a voluntary product recall of the items involved," Honeywell's statement said. "The hard hats included in the recall may not provide the level of protection for which they were designed and certified in the case of impact."

The hard hats were sold nationwide at industrial protective equipment distributors’ stores, e-commerce portals and on Amazon and other websites from April 2016 through January 2018. Customers are advised to immediately stop using the recalled hats and contact Honeywell. The company is providing a product credit or voucher equal to the purchase price of the recalled hard hat.

Specific information from Honeywell about identifying the recalled hard hats is below:

HOW TO IDENTIFY AFFECTED HARD HATS

LOCATING LOT NUMBERS: The below images highlight the most common locations for lot number location. Actual location may vary.

There are two ways to identify affected product :

1. If the carton is available, compare lot number on the label on the carton to the list provided on the attached.

2. If the hard hats have already been removed from the case, the Lot Number will no longer be identifiable. In that case, look for the manufacturer’s date on the underside of the brim.

All of the job losses came from the specialty trade segment.
May 9th, 2022
Follow Us
Most Recent