Conval, manufacturer of Clampseal and Camseal high-performance, severe service forged valves, is celebrating its 50th anniversary on November 7, a milestone accomplished by a tiny percentage of all U.S. businesses. The second-generation, family-owned business was founded by Chester “Chet” Siver in 1967. Over the years, the original 3,000 square foot facility on Field Road has been expanded... 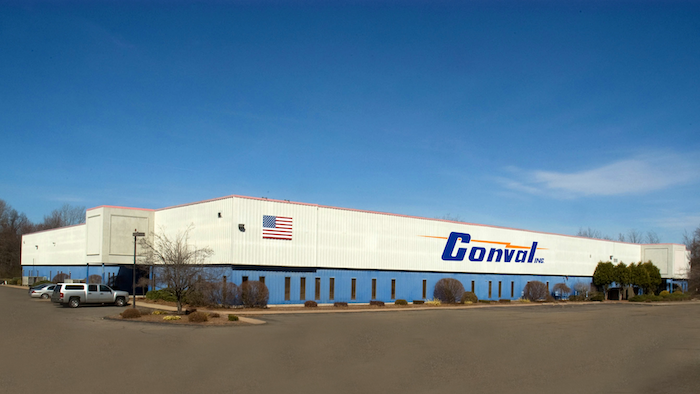 Conval, manufacturer of Clampseal and Camseal high-performance, severe service forged valves, is celebrating its 50th anniversary on November 7, a milestone accomplished by a tiny percentage of all U.S. businesses. The second-generation, family-owned business was founded by Chester “Chet” Siver in 1967. Over the years, the original 3,000 square foot facility on Field Road has been expanded several times, plus two adjacent buildings have been constructed, for combined square footage of 50,000 square feet. The company is the largest private employer in Somers. Through an extensive network of sales and service representatives around the world, Conval serves end customers in the power generation, energy production, chemical, fertilizer, pulp and paper industries as well as architectural and engineering firms, OEM boiler and turbine manufacturers, the U.S. Department of Energy, U.S. Air Force and U.S. Navy. To consolidate its operations under one roof and meet future demand, Conval purchased the former Quad Graphics building at 96 Phoenix Avenue in Enfield and is in the process of renovating the facility to meet its needs. The company anticipates moving into the 72,000 square foot facility in the spring of 2018. 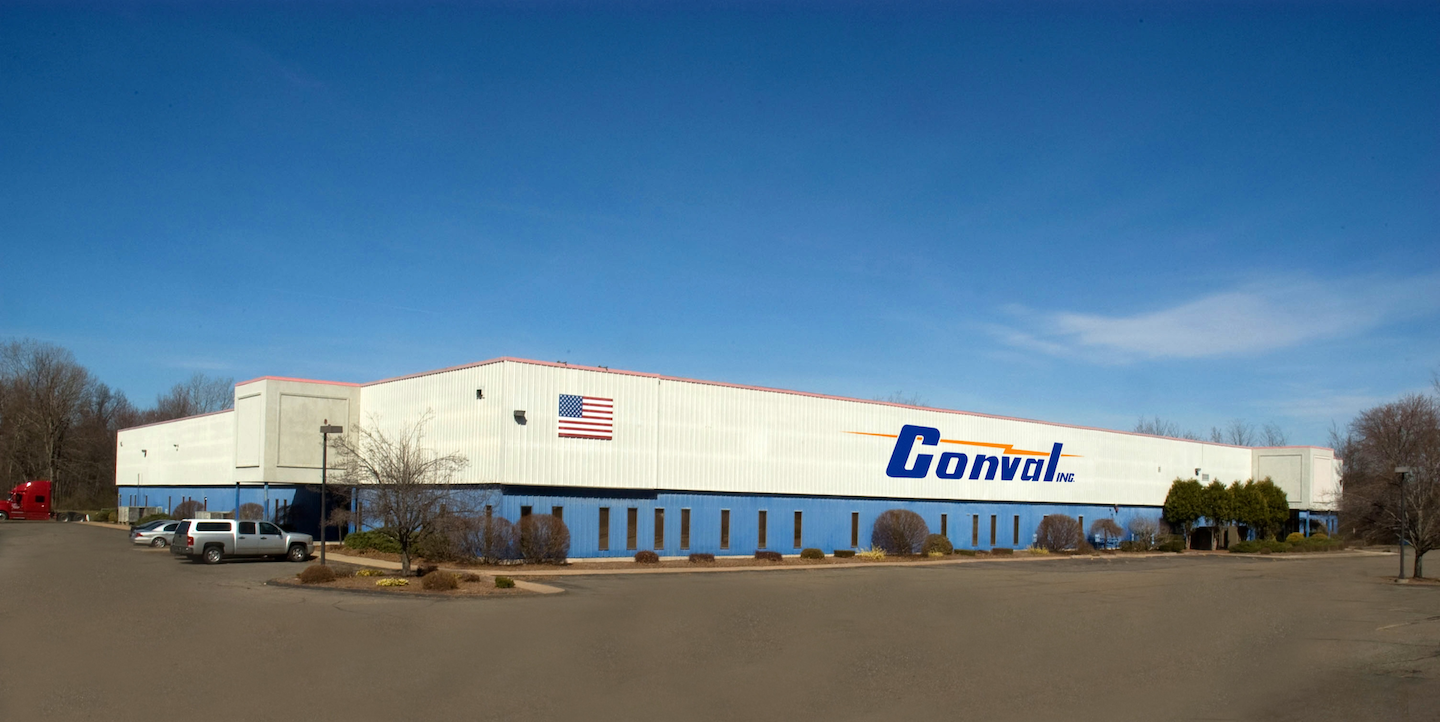