On June 1, the company signed a letter with 750 other Central Ohio businesses supporting a Columbus petition to declare racism a public health crisis. 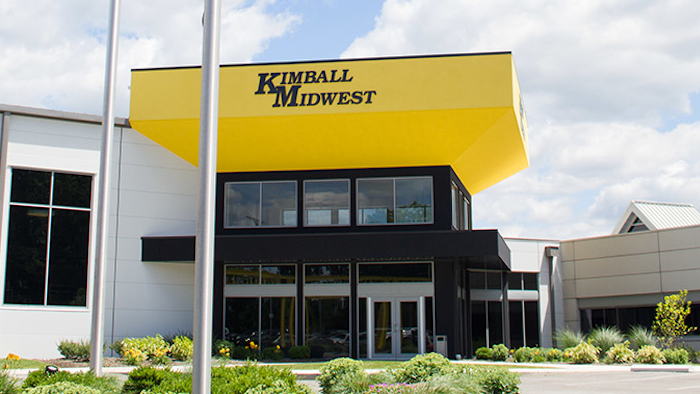 One day after Grainger's CEO addressed his company regarding George Floyd's May 25 death in Minneapolis and its aftermath, fellow MRO products distributor Kimball Midwest on Monday made its stance known for condemning racism.

The Columbus, OH-based company was one of more than 750 Central Ohio businesses to sign a letter in support of a Columbus City Council resolution declaring racism a public health crisis. That letter, signed by MSC on June 1, can be read here.

"These are complex issues that no one organization can solve on its own," Kimball Midwest said in a press release Monday. "We know this is one small step on a long, difficult and necessary journey to make our community, our country and our organizations stronger and safer for people of color."

The letter said that the signees support a resolution put forth by Columbus City Council member Priscilla Tyson that would declare racism as a public health crisis.

"We support the resolution because we are profoundly outraged and heartbroken that our fellow citizens continue to see themselves in the anguished face of George Floyd pleading for air under the knee of a white man sworn to protect; hear themselves in the nervous voice of Christian Cooper, a bird-watcher whose skin tone is suddenly used to falsely suggest he is a threat; and, in the experiences of countless more Americans of color, so frequently demeaned, threatened and physically harmed," the letter opens with. "We hope and believe the resolution will appropriately bring increased government and private-sector attention to these persistent and systemic issues."

"Kimball Midwest is a people business, and that means we strive to conduct business by the Platinum Rule: Do unto others as they want done to them," Kimball Midwest CEO Pat McCurdy said. "We will continue to listen, learn and take action to practice our values rather than simply profess them."

Grainger CEO DG Macpherson shared a letter with all Grainger team members on May 31 voicing his thoughts on Floyd's death in Minneapolis, the resulting protests that at times turned violent, and the company's stance on inclusion, diversity and anti-racism.

If your company has given a statement regarding George Floyd's death, racial issues or another related topic, feel free to share it with Industrial Distribution by emailing editor Mike Hockett at mhockett@ien.com.

The company improperly altered a kettle reactor vessel and then returned it to service.
Oct 12th, 2021
Follow Us
Most Recent