Fastenal had another strong month in July, as it achieved year-over-year daily sales growth of at least 12.0 percent for a 14th-consecutive month. 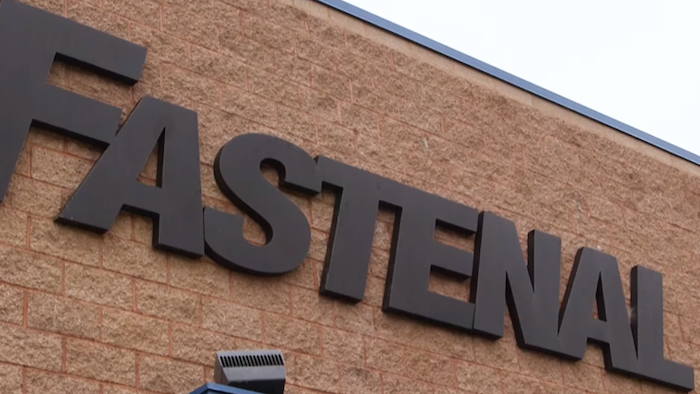 Fastenal shared its July 2018 sales information on Tuesday, showing another strong month for the company.

The Winona, MN-based fastener and vending solutions provider had July sales of $411.6 million, up 17.6 percent year-over-year (YoY) overall, with daily sales up 12.0 percent. June had sales of $427.2 million.

It was the company's 14th-straight month with at least a 12.0 percent YoY increase in daily sales.

Here's how Fastenal's monthly daily sales growth has fared since the start of 2015.