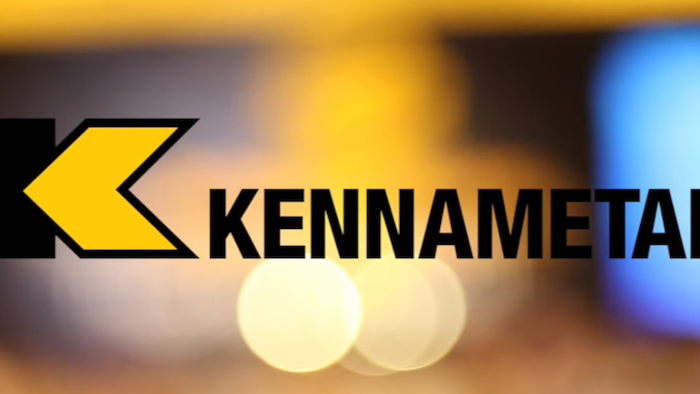 "I am encouraged by the strong results of the quarter, and the progress we have made on our growth and margin expansion initiatives this year," said Chris Rossi, Kennametal president and CEO. "Every business segment reported significant growth and profitability improvement, and we continue to see strong end market demand."

Kennametal said "Although the trade environment is evolving, the company does not currently expect tariffs to have a material effect on its sales or cost structure," and that it expects 2019 full year organic sales growth to be in the range of 5 to 8 percent.