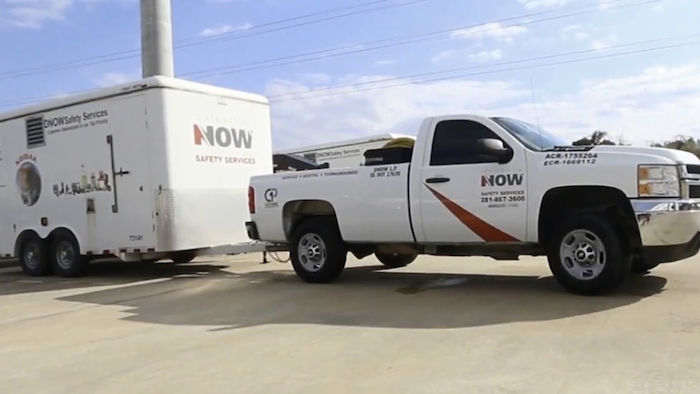 Houston-based NOW Inc., which does business as DistributionNOW, reported its 2018 second quarter fiscal performance on Aug. 2 for the period ended June 30, which showed continued strong year-over-year (YoY) sales gains, and the company's second-straight net profit after taking a loss each quarter since Q4 2014.

DNOW posted Q2 total sales of $777 million, up 19.4 percent YoY and up from Q1's $764 million. It was the company's best sales quarter since Q1 2015's $863 million and its sixth-straight quarter of YoY sales growth, which followed 11 straight quarters of decline that dated back to the company's 2014 inception when it spun off from National Oilwell Varco.

"I couldn’t be more excited about the results our organization produced in the second quarter," said Robert Workman, NOW Inc. president and CEO. "Product margin expansion fueled sequential revenue growth, in what is generally a seasonally softer quarter due to Canadian break-up. This, coupled with our continued focus on efficiencies, drove incrementals of 100 percent sequentially, as EBITDA excluding other costs grew $13 million, matching revenue growth."

DNOW said it expects 2018 full-year sales growth in the high-teens percentage range, up from the low double-digit range it forecasted in its Q1 report.