WESCO International raised its full-year sales outlook again in its Q2 earnings report, which showed continued strong gains in overall sales and profit, as well as sales specifically for its industrial and construction end markets. 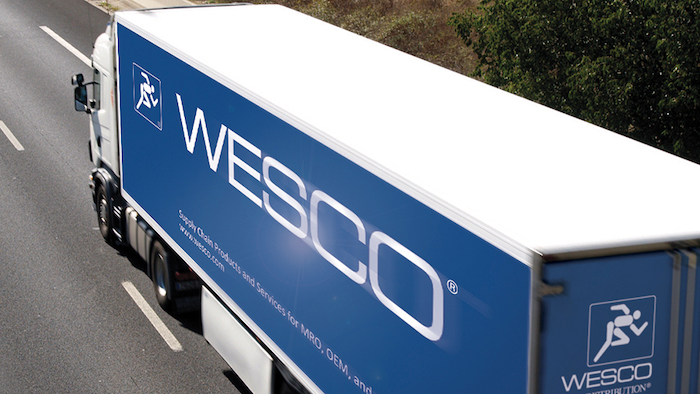 "Our broad-based return to growth, which began in mid-2017, continued in the second quarter," said John Engel, WESCO chairman, president and CEO. "Organic sales grew 9 percent, with all end markets and geographies contributing to growth for the fourth consecutive quarter. Sales growth was consistently strong throughout the quarter and our backlog expanded to a record high level."

WESCO increased its full-year sales growth outlook to a range of 6 to 9 percent, up from the 5 to 8 percent growth outlook it shared in its Q1 report.