Though the layoffs would impact less than 1 percent of Lowe's total workforce, reports say the company is altering the roles and responsibilities of other employees to increase productivity. 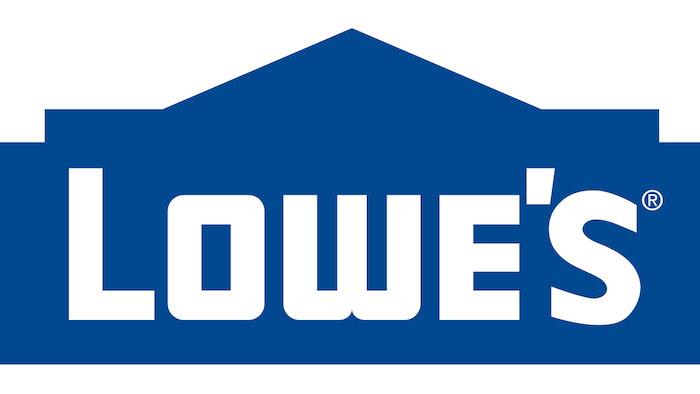 Home improvement chain Lowe's said this week that changes to its staffing procedures would result in layoffs affecting "less than 1 percent" of its overall workforce.

CNBC, which cited a source familiar with the matter, said that an exact number of cuts was not available but that Lowe's employs more than 285,000 workers overall.

Details regarding the structural changes were scant, but the network reported that Lowe's would alter "the roles and responsibilities" of workers in order to increase productivity and face-to-face interaction with customers.

Although some workers would face layoffs under the strategy, others would be shifted to new positions or promoted.

Last month, CNBC noted, Lowe's outlined plans for $3.6 billion in capital spending to enhance customers' experiences in store and online over the next three years.

The company also plans to add 15 to 20 new locations in North America over that span, which would result in 4,000 to 5,000 new jobs overall.