The announcement follows FedEx' announced shipping and fuel rate increases less than a month ago. 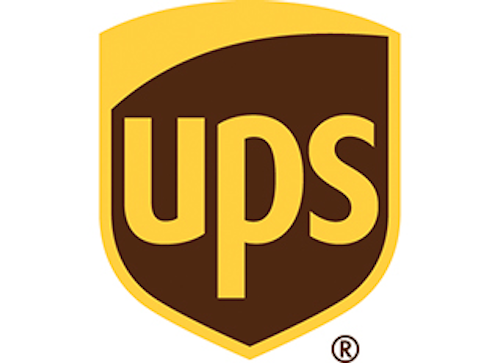 UPS is the latest parcel giant to announce rate increases for 2016.

The Atlanta-based company announced this week that UPS Freight rates will increase by nearly 5 percent on average as of Oct. 26, while UPS Ground rates will jump by the same amount in late December.

UPS Air and International services, including UPS Air Freight rates in the U.S., Canada and Puerto Rico, will increase by an average of 5.2 percent.

In addition, the company's fuel surcharges and fees for oversized packages will change in early November, while its third-party billing service will charge customers starting in early 2016.