With a total project cost of $55 million, construction is to begin in May in time for an opening during the fall of 2017. 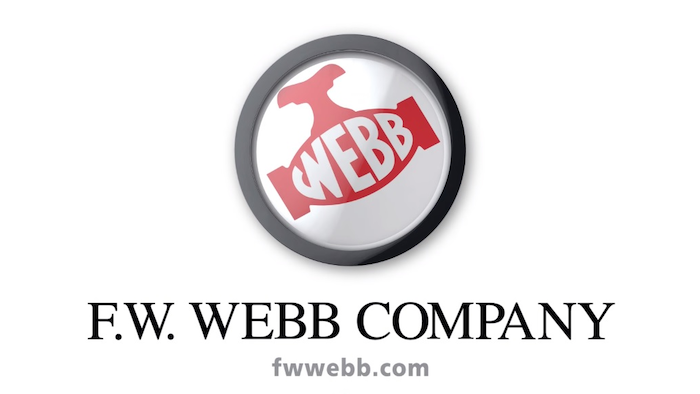 According to a Feb. 13 report by the New Hampshire Union Leader, Bedford, MA-based industrial distributor F.W. Webb is planning relocate its Amherst, NH distribution center to a massive new facility it will build in nearby Londonderry.

F.W. Webb's director of marketing Alicia Criniti told the Union Leader that at 1 million square feet and a total project cost of $55 million, building construction is to begin in May in time for an opening some time during fall 2017.

One of the region's top distributors of plumbing, heating, cooling, and other industrial products, F.W. Webb was No. 22 on Industrial Distribution's 2015 Big 50 List with $910 million in 2014 sales. The company recent had initial discussions on the plan before the Londonberry planning board.

The company has undergone significant expansion over the past 3 years. Here's what its past two years have included:

Those moves came after a handful of other new facilities and acquisitions in 2013.

"We wanted to stay within a reasonable distance of Amherst because we want to keep the people who work in Amherst today,” F.W. Webb's Criniti told the Union Leader, adding that all 140 Amherst employees are expected to be retained, though there are no immediate plans to hire more people in Londonderry.