MSC — No. 8 on ID's 2019 Big 50 List — reported its 2020 Q1 fiscals Wednesday, with the figures showing that the industrial slowdown that plagued distributors and suppliers for much of 2019 is still very much in effect. 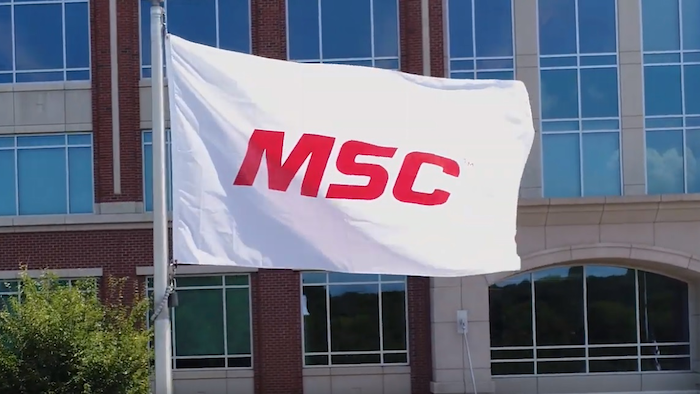 MSC — No. 8 on ID's 2019 Big 50 List — reported its 2020 first quarter fiscals on Wednesday, less than three weeks after announcing the resignation of chief financial officer Rustom Jilla, which goes into effect Jan. 17. Jilla, who was been MSC's CFO since July 2015, will become CFO of the newly-combined company resulting from the merger of DuPont's Nutrition and Biosciences Unit and International Flavors & Fragrances (IFF), effective Jan. 20.

Melville, NY-based MSC Industrial Supply's Q1 figures show that slowdown that has plagued the industrial supply sector for at least the second half of 2019 is still very much in effect, with the company's Q1 sales of $824 million down 1.0 percent year-over-year (YoY), following Q4 2019 sales that were up 0.6 percent. MSC's Q1 operating profit of $90.3 million was down 12.3 percent YoY, while total profit of $65.4 million was down 11.9 percent.

"Our fiscal first quarter results, including sales that exceeded the midpoint of our guidance and gross margin at the high end of our expectations, reflect solid execution in a weak demand environment," said Erik Gershwind, MSC president and CEO. "Softness in industrial demand was broad-based and we continued to see customers and suppliers eliminate shifts and, in some pockets, announce layoffs and restructurings."

By month in Q2, MSC had the following total sales and average daily sales:

By region, MSC's Q1 sales growth was as follows, with Q1 2019 in parenthesis:

"With respect to our fiscal second quarter, we attribute much of December’s weakness to holiday timing, shutdown schedules, and end of year purchasing decisions by our customers," Gershwind said. "As it is too early to conclude if underlying trends have worsened, our forecast assumes that January and February follow the typical lift in average daily sales from November. In terms of pricing, we anticipate taking a mid-year price increase towards the end of the quarter as we have seen some continued supplier list price movement."