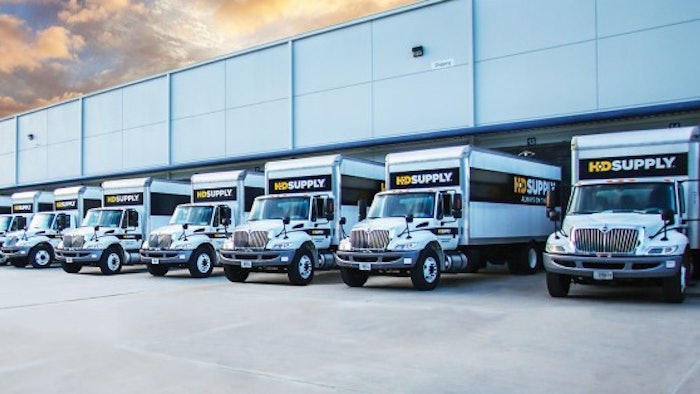 The company, which announced Sept. 24 that it will split into two equal-sized companies by mid-fiscal 2020, posted Q3 total sales of $1.64 billion, up 2.0 percent year-over-year. Operating profit of $205 million declined 3.8 percent, while total profit of $132 million surged 61.0 percent — primarily due to a $61 million loss on debt extinguishment that the company had in Q3 2018. Adjusted total profit of $166 million was down 9.8 percent year-over-year.

“Our associates remain committed to delivering best–in-class service, despite a continued challenging environment and the ongoing activities of splitting the company into two market-leading, stand-alone businesses,” stated Joe DeAngelo, chairman and CEO of HD Supply. “We remain focused on helping our customers succeed, and I am encouraged by our continued growth and strong cash flow generation.”

By month in Q3, HD Supply's total sales for August, September and October were $521 million, $494 million and $629 million, respectively. Each month had the same amount of selling days as in 2018, with those months posting average year-over-year daily sales growth of 1.6 percent, 2.6 percent and 1.6 percent, respectively.

HD Supply said that preliminary November sales were $436 million, with average daily sales up approximately 2.5 percent — up 2.5 percent in FM and up 2.4 percent in C&I.

HD Supply to Split Into 2 Companies 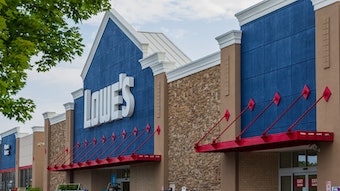