That would make at least 170 new stores opened just this year. 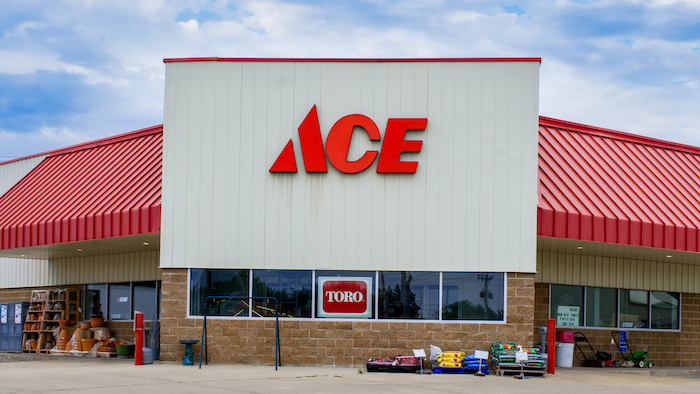 OAK BROOK, IL — Ace Hardware, the largest retailer-owned hardware cooperative in the world, has already opened 110 new stores in 2021, and is planning to open at least an additional 60 stores by the end of the year.

Ace operates more than 5,500 locally owned hardware stores in all 50 states and 70 countries, with global sales topping $20 billion. Ace's unique cooperative business model offers local entrepreneurs not only the ability to become owners of their local store operation, but they also become one of a limited number of shareholders of Ace Hardware Corporation.

"Our proposition for consumers is that Ace is the most helpful store on the planet; for prospective new store owners, our proposition is that Ace is the most financially and emotionally rewarding opportunity available," said John Venhuizen, President and CEO of Ace Hardware Corporation. "An essential business, rooted in people, that exists to serve others; we are blessed with local owners who genuinely serve the communities in which they reside."

Globally, Ace has opened more than 900 stores in the past five years, while disbursing dividends of $293 million in 2020 — a 46 percent return for Ace shareholders.

Ace Hardware has earned multiple industry accolades this year, including being named one of the Best of the Best Franchises by Entrepreneur magazine, and ranking fifth among the top 200 largest franchise systems based in the U.S., according to Franchise Times.

Headquartered in Oak Brook, IL, Ace and its subsidiaries operate an expansive network of distribution centers in the U.S. and have distribution capabilities in Ningbo, China; Colon, Panama; and Dubai, United Arab Emirates.

End of Life Impact on Industrial IT

End of Life Impact on Industrial IT 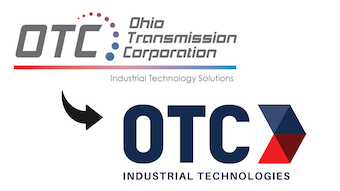 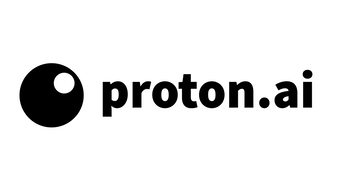 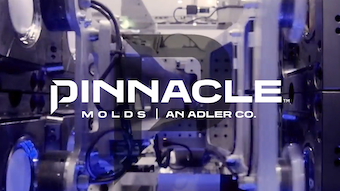 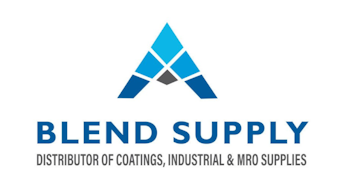 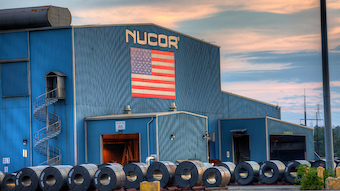 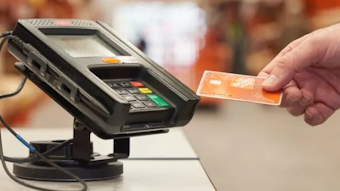 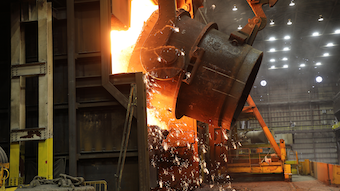 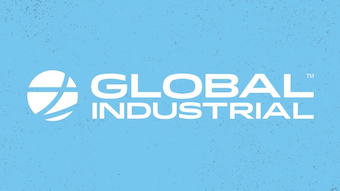 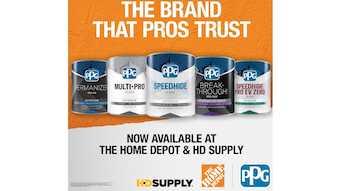 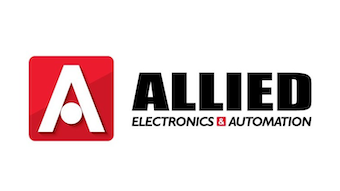 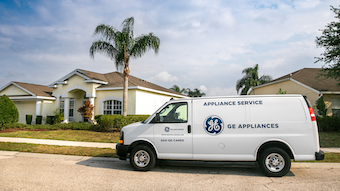 The expansion will boost employment to more than 2,600 workers.
Dec 22nd, 2021
Follow Us
Most Recent