Expected to open in summer 2021, the facility will be five stories tall. 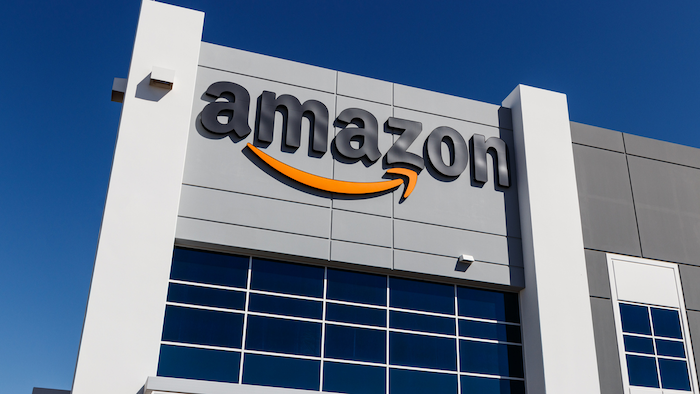 Amazon is currently constructing what might be its largest facility to date alongside the Colorado Springs Airport.

The Colorado Springs Gazette reported last week that Amazon.com Services paid $6.33 million to the city for 69 acres at the airport’s Peak Innovation Park, where it has begun building a massive distribution and fulfillment facility that will have 4 million square feet of space.

The Gazette cites an Amazon news release stating the facility would be 800,000 square feet, but that figure is only for the foundation. Plans filed to the city by real estate broker Trammell Crow show the facility will be five stories tall — including office, warehouse and distribution space — totaling 4 million square feet overall. The plans call for 1,800 parking spaces for employees.

The Gazette and other local media cite an Amazon news release stating that the center will employee more than 1,000 people and that the opening date of the facility is flexible, though the Gazette notes that plans filed in October indicate expected completion in early 2021. Our Community Now reports the facility should open in summer 2021.

The distribution center is the latest addition to the 960-acre Peak Innovation Park, which includes an Army air terminal and offices for defense provider Northrop Grumman and research firm Aerospace Corp.

Greg Phillips, director of aviation at the Colorado Springs Airport, told KOAA News5, “This is far bigger than the Thornton facility and any other facility in the state right now, and in fact it's our understanding that this could be, when all said and done, this could be the biggest sort/distribution facility of its type that Amazon has ever built.” 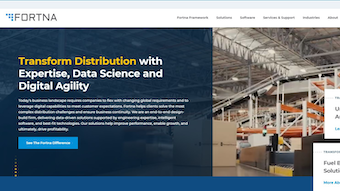 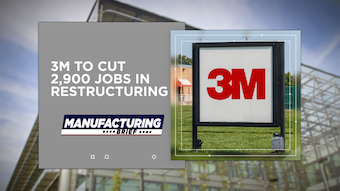