Emerson Sells Network Power For $4B, Motors & Electric Power For $1.2B

Emerson is selling its Network Power business to Platinum Equity and co-investors for $4 billion, while its Leroy-Somer and Control Techniques business will be sold to Nidec for $1.2 billion.

Global manufacturing and technology company Emerson announced the divestment of two businesses on Tuesday — Emerson Network Power and Leroy-Somer and Control Technologies — for a combined $5.2 billion.

Emerson has agreed to sell its Network Power business to Platinum Equity and a group of co-investors in a deal valued at $4 billion. The transaction is expected to close by Dec. 31.

With 2015 revenue of approximately $4.4 billion, Columbus, OH-based Network Power is a provider of thermal management, A/C and D/C power, transfer switches, services and information management systems for the data center and telecommunications industries.

The moves coincide with Emerson saying last year that it planned to divest its network power business and explor alternatives for its motors and drives, power generation and storage units.

Emerson also reported its 2016 fiscal third quarter results, led by a 7 percent year-over-year decline in sales to $5.13 billion, while profit of $479 million was down from $564 million a year earlier. The company attributed the declines to slowing demand in its end markets due to uncertain global economic conditions. Emerson's process management unit — which accounts for more than one-third of the company's total sales — saw revenue drop by 13.4 percent from a year earlier.

In Emerson's other segments: 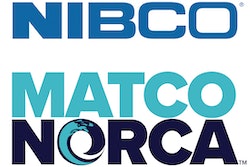 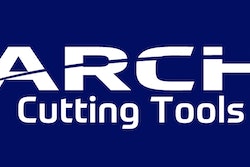 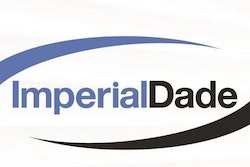