As ABC's third acquisition in a month, Gilbert Supply gives the company its first store in the Utica market.

It is ABC's third announced acquisition in a span of one month.

“The Utica/Marcy area is poised for growth,” Tom Kuchan, v.p. of ABC Supply’s Northeast Region, said in a statement. “We look forward to being part of that growth by serving the area’s residential and commercial contractors.”

The acquisition gives ABC its first store in the Utica market, though it also serves the area through branches in Syracuse and Schenectady. 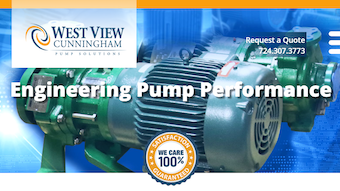 Albany, OR-based Western Packaging buys and markets industrial and agricultural packaging products from manufacturers around the world.
Nov 16th, 2021
Follow Us
Most Recent