The addition of Houston-based Fox Metals further expands Reliance's presence in the oil and gas market.

LOS ANGELES — Reliance Steel & Aluminum Co. (NYSE: RS) announced Tuesday that it has acquired all of the capital stock of Fox Metals and Alloys, Inc., a steel distributor specializing in alloy, carbon and stainless steel bar and plate products, primarily servicing OEMs and machine shops who manufacture or support the manufacturing of equipment for the oil, gas and petrochemical industries.

Fox, located in Houston, Texas, began operations in 1985. Over the years, Fox has built a reputation for providing outstanding customer service and being a trusted supplier in the Houston/Gulf Coast region when critical supplies are needed on a timely basis. Fox's in-house processing services include saw cutting, plate burning and testing. Net sales for Fox were approximately $50.5 million for the twelve months ended December 31, 2013.

"The acquisition of this high quality, customer service-focused company further expands our presence in the oil and gas arena, an attractive and growing market for us," said David H. Hannah, Chairman and CEO of Reliance.

Reliance Steel & Aluminum Co., headquartered in Los Angeles, California, is the largest metals service center company in North America. Through a network of more than 290 locations in 39 states and twelve countries outside of the United States, Reliance provides value-added metals processing services and distributes a full line of over 100,000 metal products to more than 125,000 customers in a broad range of industries. 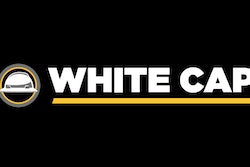 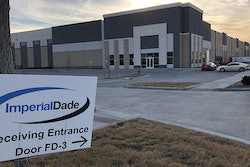 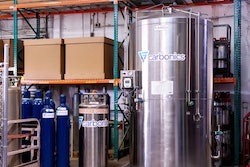 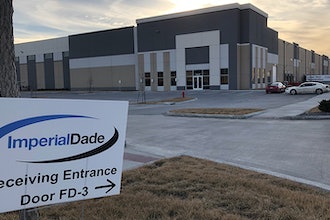 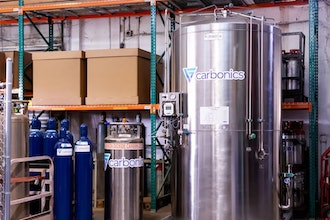 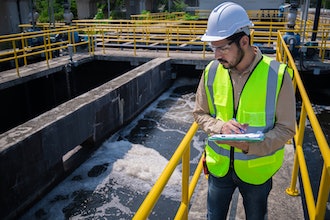 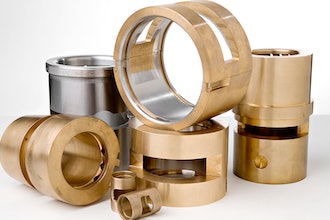 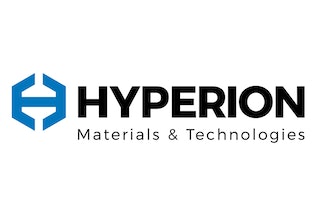 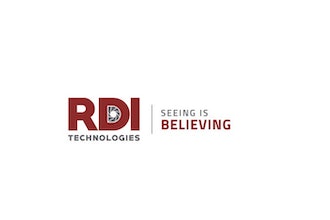 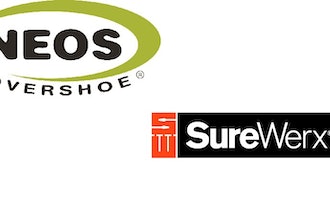 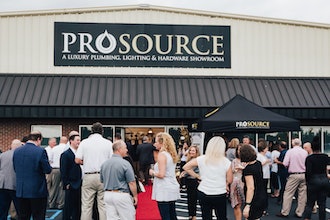