Emerson has been looking to sell off its Network Power businesses since last June, and reports say Siemens is in early-stage talks about acquiring it.

Siemens is in early-stage talks with Emerson Electric about acquiring the Network Power business Emerson is looking to sell for as much as $4 billion, Reuters reports.

Emerson, which said last June it would seek to spin off the network power business and explore options for its remaining non-core portfolio, also is talking with private equity firms including Platinum Equity. Other companies also have expressed interest, according to the report.

Those non-core businesses include motors and drives, power generation and remaining storage businesses.

Collectively, these assets generate around $200 million in annual earnings before interest, taxes, depreciation and amortization, sources have previously told Reuters.

A potential deal would allow Emerson to focus on its core industrial automation businesses, as well as its commercial and residential heating and air conditioning divisions.

The network power unit is Emerson’s second-biggest by sales, behind the process management business that provides controls and software to oil producers. That operation has been crimped by slumping global crude prices, according to bloomberg.com.

The company has previously said they hoped to sell the unit by September. 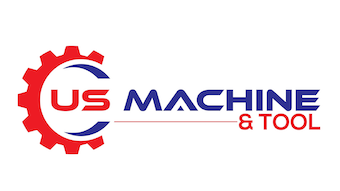 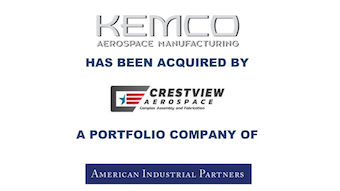 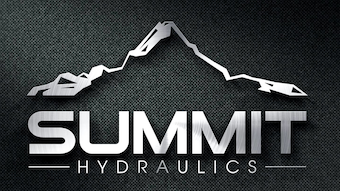