While January was helped by an additional billing day and a soft January 2016, the average 12-month annualized growth through December was 9.2 percent — the strongest pace since 2011 when comparing against the end of The Great Recession. 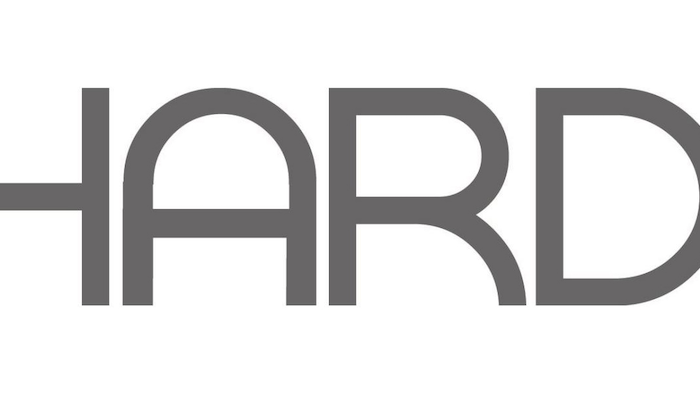 The average annualized growth for the 12 months through December 2016 was 9.2 percent. This is the strongest annual pace since 2011 when comparing against the end of The Great Recession.

“HARDI distributors start 2017 at a fast clip,” said HARDI Market Research & Benchmarking Analyst Brian Loftus.  “The reported gain was helped by one extra billing day and being compared against a soft January 2016.”

“Pricing will, and likely already has, started to impact this number in a positive manner,” said HARDI Senior Economist Connor Lokar. “The US Producer Price Index contracted throughout much of 2015 and all of 2016, but rose 1.8 percent on average during the last three months. Essentially every raw material (agricultural commodities not included) is in a rising price trend.”

The Days Sales Outstanding (DSO), a measure of how quickly customers pay their bills, is now at 46.2 days. “This is the best report for this time of year for this economic expansion,” said Loftus. “Distributor customers are busy and paying their bills on time.”

All of the job losses came from the specialty trade segment.
May 9th, 2022
Follow Us
Most Recent