Designed specifically for single-phase AC applications requiring higher voltages, the Saf-D-Grid 300 features seperate mechanical keys for 10A and 20A configurations which prevent accidental overloading of wires. 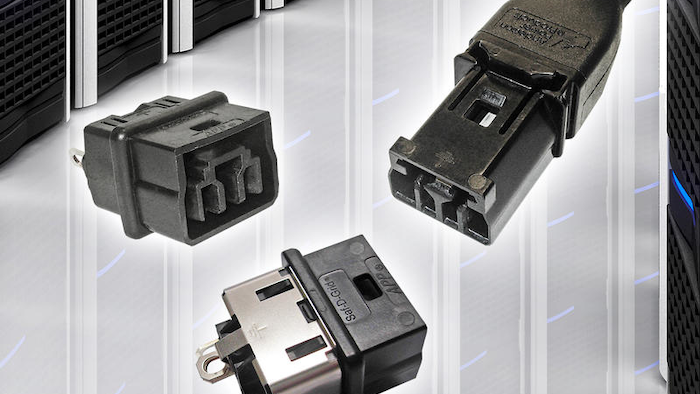 Offerings feature separate mechanical keys for 10A and 20A configurations which prevent accidental overloading of wires not rated to carry the current. A future 30A key expands the power handing capabilities to 140 percent of comparably sized IEC connectors, in a size 80 percent smaller than NEMA connectors with similar power handling capabilities.

Both the plug and receptacle side are touch-safe to maximize operator safety at hazardous voltages. Universal touch safety also enables the simplicity of using the same receptacle for both power inlet and outlet connections. The integral latch on the plug housing prevents accidental disconnect of power without the need for added accessories such as metal bail latches or hook & loop fabric straps.

The company anticipates strong revenue growth across all sectors.
May 10th, 2022
Follow Us
Most Recent