Businesses Add Only 67K Jobs in November; Manufacturing Down 6K

Manufacturing, construction and mining each lost 6,000 jobs last month in a slowdown in the goods-producing sector. 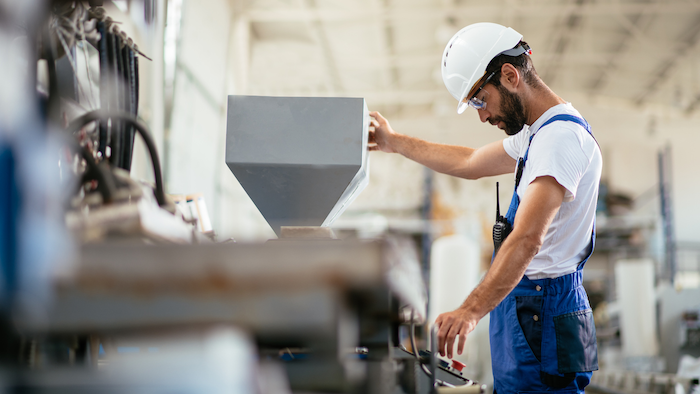 ROSELAND, NJ — Private sector employment increased by 67,000 jobs from October to November according to the November ADP National Employment Report. Broadly distributed to the public each month, free of charge, the ADP National Employment Report is produced by the ADP Research Institute in collaboration with Moody’s Analytics. The report, which is derived from ADP’s actual payroll data, measures the change in total nonfarm private employment each month on a seasonally-adjusted basis.

"In November, the labor market showed signs of slowing,” said Ahu Yildirmaz, vice president and co-head of the ADP Research Institute. “The goods producers still struggled; whereas, the service providers remained in positive territory driven by healthcare and professional services. Job creation slowed across all company sizes; however, the pattern remained largely the same, as small companies continued to face more pressure than their larger competitors.” 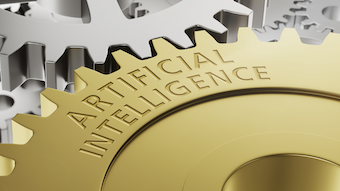 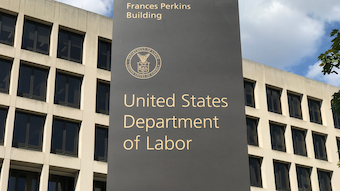