Fastenal Canada has been ordered to pay a fine of $265,000 by Environment and Climate Change Canada after the company pleaded guilty to two counts of selling products containing HCFCs over a 26-month period from November 2012 to January 2015. 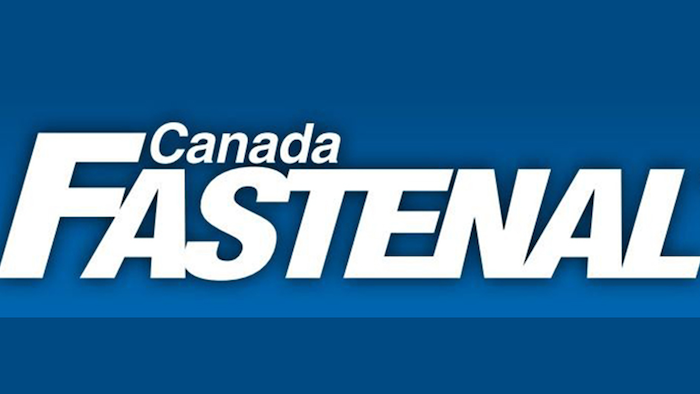 Fastenal Canada has been ordered to pay a fine of $265,000 by Environment and Climate Change Canada (ECCC) after the company pleaded guilty to two counts of selling products containing hydrochlorofluorocarbons (HCFCs) — a banned ozone depleting substance.

Fastenal Canada's fine will be directed to the country's Environmental Damages Fund, which ECCC says supports community and non-profit groups for projects that have "measureable and positive impact on the environment."

Canadian regulations ban the production, import, use or sale of HCFCs unless they are used or exported as a refrigerant. The substance is typically used for refrigeration and air conditioning, aerosals, solvents, blowing and fire protection.

In December 2016, ECCC fined Grainger's Canada operation — Acklands-Grainger — $500,000 for similar violations, as the company was found to have sold two products containing HCFCs between 2012 and 2014. 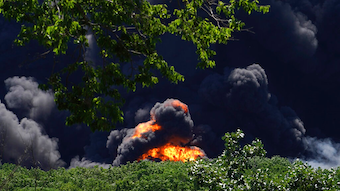