Kaman's sales were helped by four additional selling days in the quarter, leading a sixth straight quarter of organic growth. 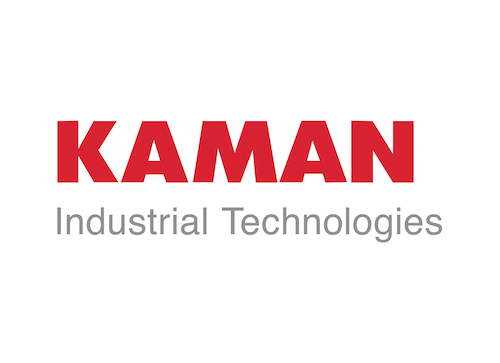 Kaman's distribution segment, Kaman Industrial Technologies, had Q1 sales of $311.5 million, a 20.3 percent jump over last year. Distribution operating income also increased 10.5 percent to $13 million. Kaman said the sales increase resulted from $30.0 million in sales from acquisitions and an increase of $22.6 million in organic sales. Organic sales benefited from four additional sales days in the quarter. On a same-day sales basis, sales were up 2.1 percent. It was Kaman's sixth straight quarter of organic sales growth.

The increase in operating income in the first quarter was driven by the contribution of operating income from B.W. Rogers. This increase was partially offset by higher salary and benefit expenses, including pension and medical expenses, and costs related to Airgas' new ERP system.