Graybar’s Chairman, President, and CEO Kathleen M. Mazzarella commented: "Last year, we expanded our reach by opening 14 new locations, enhanced our product and service offering and invested in our employees." 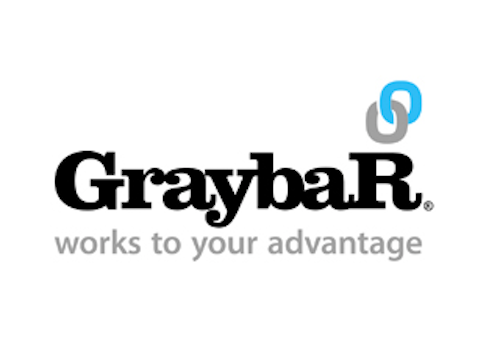 The company also earned net income of $81.1 million, a decrease of 6.1% compared to the previous year. This comparative decrease was primarily due to gains from the sale of company properties in 2012.

"Graybar’s solid performance in 2013 demonstrates a consistent focus on serving our customers and growing our business," said Graybar’s Chairman, President and CEO Kathleen M. Mazzarella. "Last year, we expanded our reach by opening 14 new locations, enhanced our product and service offering and invested in our employees. We are proud of our achievements for the year and believe our investments in 2013 will contribute to Graybar’s continued success in 2014 and beyond."