Fastenal reportedly would like to use the building to manufacture custom orders, replacement parts and fasteners that are now being made in Thailand. 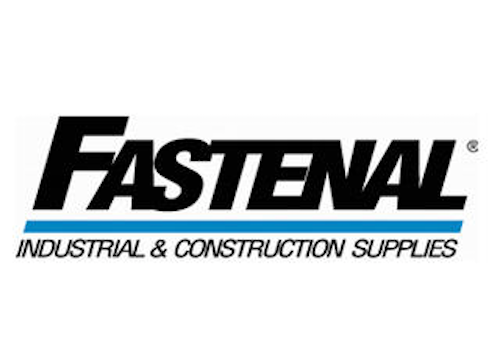 The Indianapolis Business Journal reported Wednesday that Fastenal, No. 12 on Industrial Distribution's 2014 Big 50 List, plans to redevelop an abandoned industrial site in northwest Indianapolis into a manufacturing facility, for a cost of $4.2 million. The facility will allow Fastenal to retain 55 employees who are currently at its Indianapolis distribution center on Guion Road, and will create 97 jobs by 2020.

Inside Indiana Business notes the property has been vacant for 4 years.

Fastenal has an Indianapolis distribution center on Guion Road, which employees about 200 people, and has nearly 90 locations throughout Indiana.

IBJ says Fastenal would like to use the building to manufacture custom orders, replacement parts and fasteners that are now being made in Thailand. The company would use 55 employees from the Guion Road site to start operations and add nearly 100 employees as business grew.