The company's Janesville facility, which downsized for much of 2015, has returned to headcount expansion and internal remodeling to prepare for future growth. 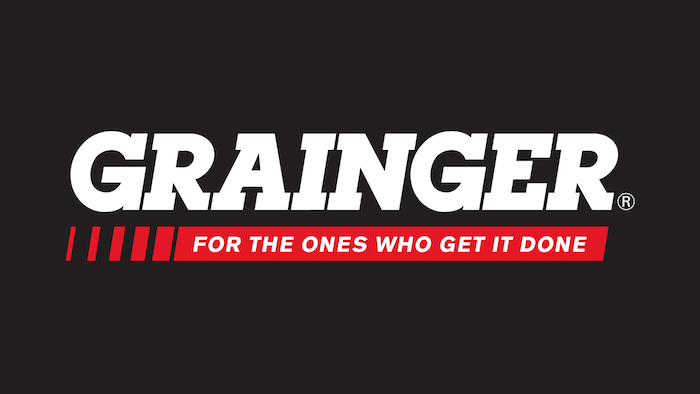 Grainger's 320,000 square foot distribution center in Janesville, WI has seen a flury of change over the past year and a half, and not all for the better.

In late 2014, the company sold off three equipment dealers that resulted in 200 Janesville employees transferring to Ariens Co., a move that essentially then-ended Grainger's distribution operations there.

Throughout 2015, the company outsourced 130 jobs nationwide to Panama, including 30 jobs from Janesville, located near the southern Wisconsin border.

As a result, Grainger wasn't able to make good on a tax incentive deal it made with the state of Wisconsin in 2010 to create and retain jobs between 2011 and 2015, forcing the company to return the $50,000 in state tax credits it had been awarded.

Those moves left a lot of vacant space at the Janesville facility until Grainger relocated its Green Bay subsidiary — Imperial Supplies, an MRO supplier for the fleet vehicle market — to the Janesville location as Imperial had outgrown its warehousing and shipping space.

The Gazette cites Imperial officials saying the company plans to double Janesville distribution operations in the next few years, raising its headcount to near 100. As of May 16, Imperial's careers website has postings for 15 positions, ranging from Product Technical Support Specialist to warehouse operations.

The move to Janesville, which began this past March, involved more than 40 Green Bay Imperial employees being laid off. But The Gazette reports that Imperial has already hired 47 warehouse workers — the vast majority of them local — as Grainger ramps up distribution operations at the facility. Imperial officals told The Gazette last week that the company could double its workforce in Janesville in just a few years.

Imperial held its Janesville grand opening on May 12.

Grainger's current Janesville headcount is reportedly around 960, which The Gazette reports is the second-highest of any of the company's 384 U.S. locations.

Grainger spokesman Joe Micucci told The Gazette on May 12 that nearly all employees affected by the 2014 sale got jobs with Ariens. The Gazette reports that Grainger has held hiring fairs over the past few months while construction continues inside the Janesville facility to reconfigure and add business offices, which Grainger shares with Ariens, which also leases about half of Grainger's warehouse space there. The Gazette said a recently-completed project added 300 office spaces in the facility, while the fourth floor includes a newly-renovated area sales, marketing, finance, e-commerce, distribution and customer support divisions. Another build-out on the second floor is also underway.

“We're literally starting to grow faster than our construction can keep up with,” The Gazette quoted Grainger Vice President Bill Koenig, who went on to allude that the Janesville additions are a sign of health for the company. "Anyone walking around here should be able to see that," he said. “We're planning to grow in this market, and we will because it's a great market for labor,” Koenig said.

Those sentiments contrast Grainger's plan to close 55 branches nationwide throughout 2016 that it announced in its post-Q4 2015 conference call, which it reiderated after Q1 2016.

Tacoma, WA-based Stellar goes across the country in making its seventh acquisition in 15 years.
Jul 9th, 2021
Follow Us
Most Recent