The Meaning Of Facetime In Industrial Distribution Today: NetPlus Alliance's Zach Brado discusses that while it is important to effectively utilize new technology and social media, it is also important not to lose sight of the value that face-to-face interactions can provide. In this industry in particular, face-to-face interactions are necessary for building and creating sustainable, long-term relationships.

Earnings Roundup: Timken, Eaton, Kennametal, And Others: We're in the middle of quarterly reporting season for publicly-owned companies, and over the past few days a handful of well-known industrial manufacturers posted their quarterly earnings. Here's how five of them fared in their most recently-completed fiscal quarter. 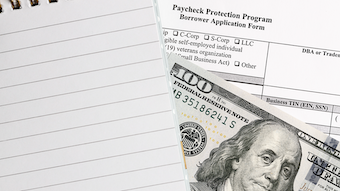 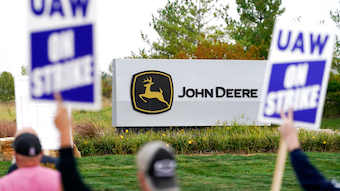 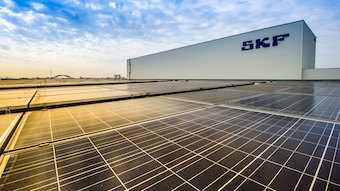 A variety of factors can lead to long ROI timelines for ERP. Here are the keys to accelerating the benefits seen from a new system.
Oct 14th, 2021
Follow Us
Most Recent