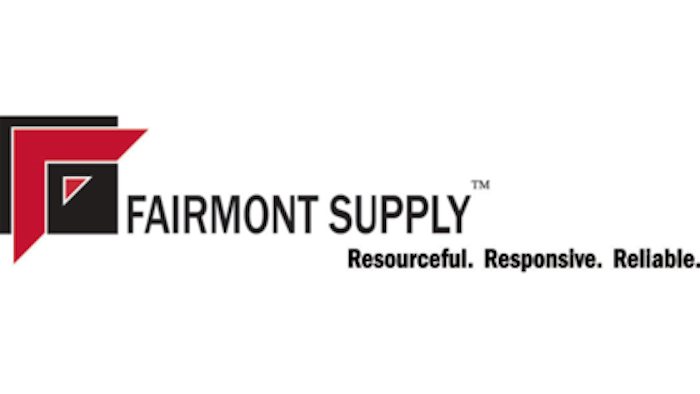 The most telling of those signs is Tenex' investments page, which lists Fairmont Supply right at the top and notes an investment date of December 2014. Bloomburg Business' company overview of Tenex also shows a private placement for Fairmont on Dec. 18, and a merger/acquisition date of Jan. 30, 2015. Beyond that, the Pittsburgh Business Times also noted that there is mention of the deal in the fourth quarter newsletter of the Association for Corporate Growth in Philadelphia.

Neither of those sources mention the price of the transaction, but in its fourth quarter earnings report, Consol Energy states: 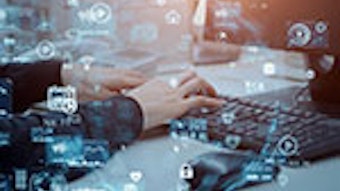